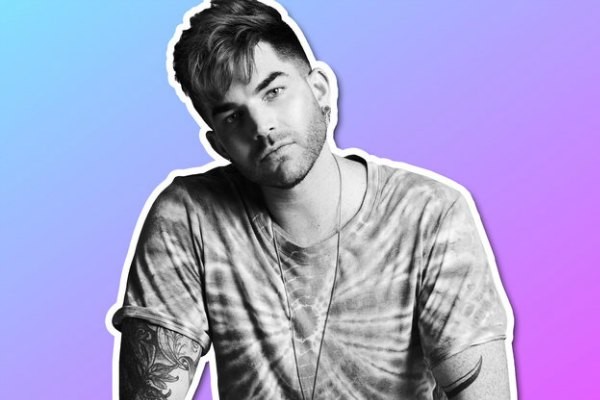 Singer Adam Lambert is a perennial favorite on OUT's annual list of most eligible bachelors.

The LGBT magazine is asking online readers to vote for their favorite gay bachelor out of 100 out celebrities.

In a tweet on Thursday, OUT editors wrote that Lambert was leading the voting, with transgender country star Jaimie Wilson and singer Scott Hoying in second and third place, respectively.

"#OUTBachelors update: @adamlambert is in the lead, with trans country star @tboy61915 and @SUP3RFRUIT/@PTXofficial singer @scotthoying following closely!" OUT editors wrote. "It's still anyone's game, so go vote for your fav."

Lambert was voted the magazine's Most Eligible Bachelor in 2017, 2015 and 2014. In 2016, Lambert finished second to YouTube star Tyler Oakley. He's also been a top contender in other years.

You can vote for your favorite at OUT.com.

Not in the running this year is singer Sam Smith, who is rumored to be dating actor Brandon Flynn. The inclusion of Jake Shears, the lead singer of Scissor Sisters, might be surprising to some because the singer has been so vocal about his long-term relationship with director Chris Moukarbel. The pair split in 2015. Shears' memoir, Boys Keep Swinging, comes out next week and he's preparing for his first solo album. He's also starring on Broadway in Kinky Boots.