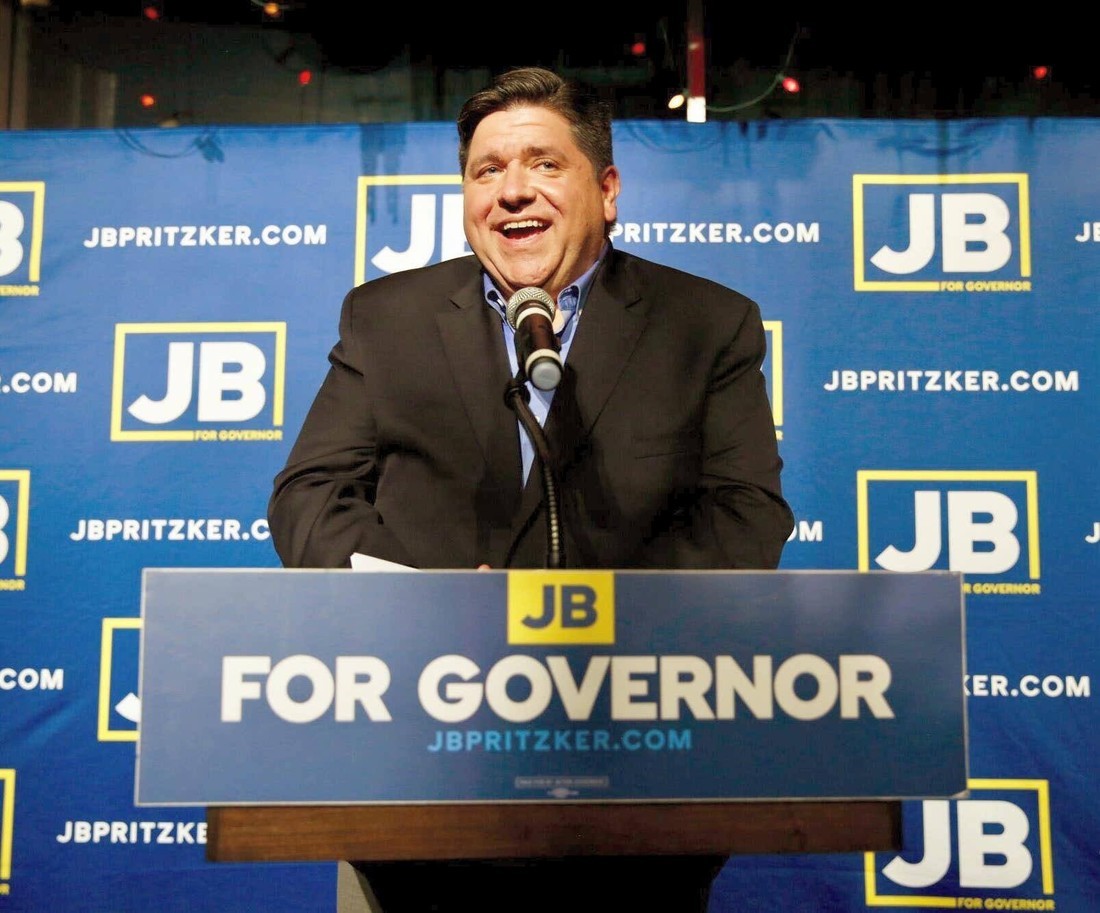 photo credit // richard streetman
Chicago, IL - The Equality Illinois PAC, the only statewide political action committee dedicated to defending and securing the rights of LGBTQ Illinoisans, has to endorsed JB Pritzker for Governor and his running mate Juliana Stratton for Lieutenant Governor.

"JB Pritzker has been a strong and public champion of the LGBTQ community since long before support for LGBTQ equality was the norm among Democratic political leaders," said John Litchfield, Equality Illinois PAC Board Chair. "Going back decades, he has marched in Pride parades, worked to elect LGBTQ people to office, and supported civic organizing efforts of LGBTQ community groups to broaden support for LGBTQ equality. There are few leaders in our state who have served as courageously and consistently for LGBTQ equality over recent decades as JB Pritzker."