Out Olympian Gus Kenworthy describes dating in the closet as 'torture' 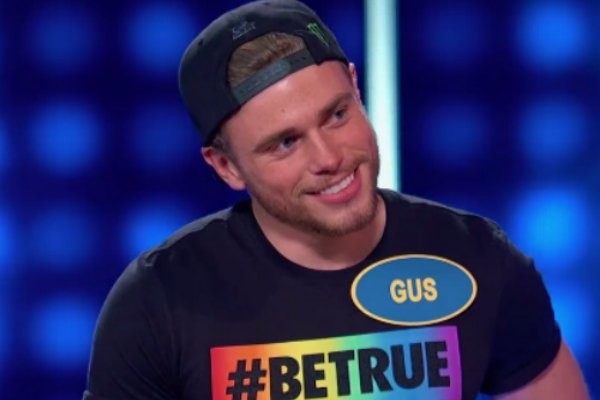 Chicago, IL - Out Olympian Gus Kenworthy talks about coming out in a The Advocate cover story.

The 25-year-old Kenworthy, who came out soon after he won silver at the 2014 Winter Olympics in Sochi, is one of just a handful of out athletes heading to the Olympic Winter Games. A second out athlete on Team USA is figure skater Adam Rippon.

"Dating in The Closet is torture," said Kenworthy, who is currently dating actor Matthew Wilkas (Gayby).

"It's one of the most difficult things, especially if you are completely closeted. And I was, so I had no one to talk to if something in the relationship was bothering me or if I needed to vent," he added.

Kenworthy also said that he was bullied by a fellow skier before he came out.

"When I started to see my first boyfriend, some of the guys in the industry gave us shit, because suddenly we were hanging out all the time," Kenworthy explained. "But there was this one skier who would say really fucked up shit, really rude comments. Actually, it was just bullying."

Kenworthy added that after he came out, the skier called him to apologize.

"He was all choked up and said, 'I'm so sorry, I didn't know all that time, and if I ever did, I wouldn't have said anything.' It made me cry," he said.