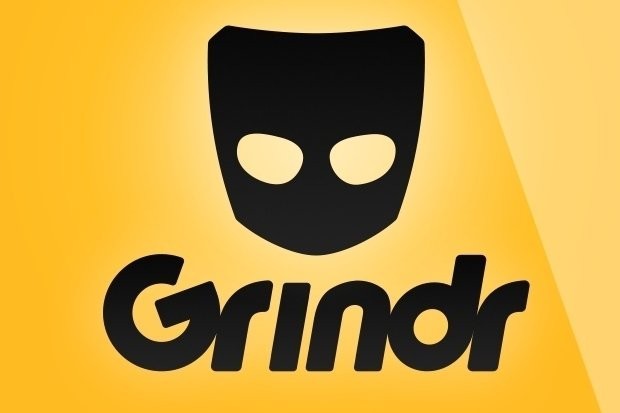 A man using the popular gay dating app has been targeting victims in their apartments, according to police.

In both incidents, the offender contacted the victims through Grindr and met them at their apartments. Once inside for a short time, the suspect pulls out a knife and steals property from the victims.

One incident occurred in the 4500 block of North Damen around 4:00 a.m. on Jan. 22 when two roommates - ages 36 and 44 - were robbed after inviting the offender to their apartment. No one was injured in the robbery.

And a 32-year-old man was attacked in the 4000 block of North Kenmore at 8:45 a.m. on Wednesday after inviting a man to his apartment using Grindr. After methamphetamine was reportedly ingested, the offender brandished a large knife and chopped off one of the victim's fingers.

The suspect is described as a white man between the ages of 30 and 35 with short brown hair, standing about 5'10 and weighing around 160 pounds.

In November, two men were arrested in a string of armed robberies on Chicago's North Side after using Grindr to lure victims.

Police urge caution when meeting strangers via Grindr and any social media.