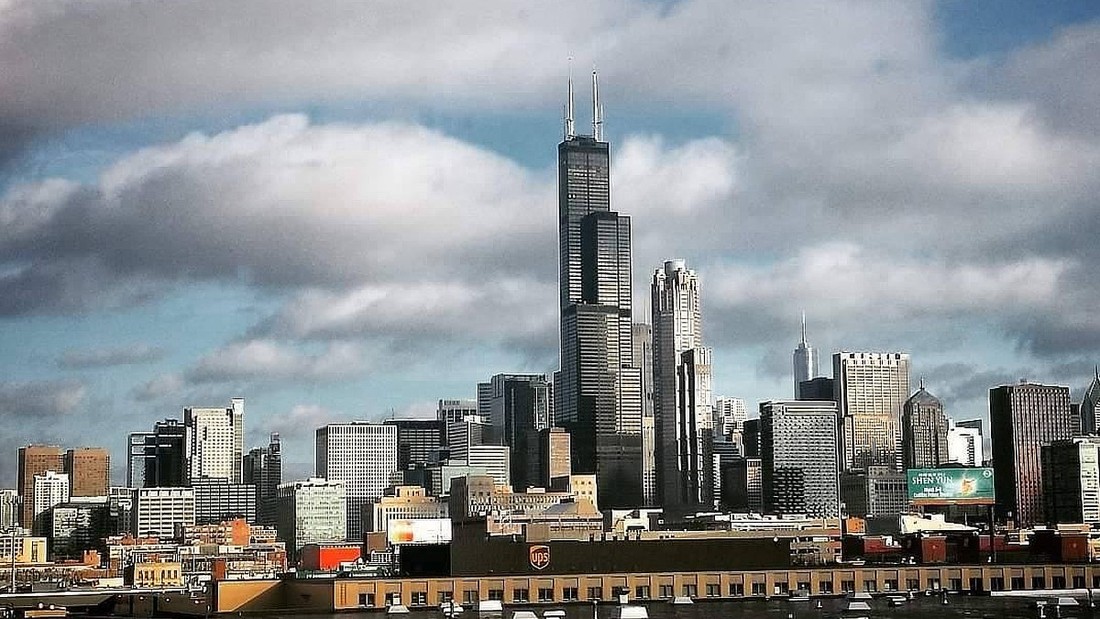 photo credit // anthony meade
The Human Rights Campaign (HRC) released its sixth annual Municipality Equality Index (MEI) for 506 U.S. cities, including nine in Illinois. Chicago remains the friendliest city for LGBT Illinoisans, with Naperville at the bottom of the list.

The MEI is the only report of its kind in the United States. The index gives a score out of 100 possible points based on how LGBT-friendly a city's laws and policies are.

The index is also based on municipal services, law enforcement, and how city officials speak out about LGBT rights. HRC partnered with the Equality Federation Institute to create the report, which was released on Thursday.

The average score for cities in Illinois was 69 out of 100 points, with Chicago receiving a perfect score. Aurora and Champaign tied with a score of 79, followed by Joliet with 78. Naperville ranked last in Illinois with 42 points.

Naperville lost points because of a lack of pro-active leadership and programs.

A record 68 cities earned perfect scores for advancing LGBT-friendly policies and practices. That's up from 60 last year, and just 11 in 2012, the first year the MEI was released.

"This year's MEI paints a vivid picture: cities big and small, in red and blue states alike, are continuing our progress toward full equality, regardless of the political drama unfolding in Washington, D.C., and in state legislatures across the country," said HRC President Chad Griffin.

Since the MEI's debut in 2012, the number of cities earning perfect scores has increased by more than sixfold, and today at least 24 million people live in cities that have more comprehensive, transgender-inclusive non-discrimination laws than their state.

The scores for other Illinois cities in the survey were Carbondale, 50;  Peoria, 67; Rockford, 61; and Springfield, 65.

The full report, including detailed scorecards for every city, as well as a searchable database, is available online at www.hrc.org/mei.