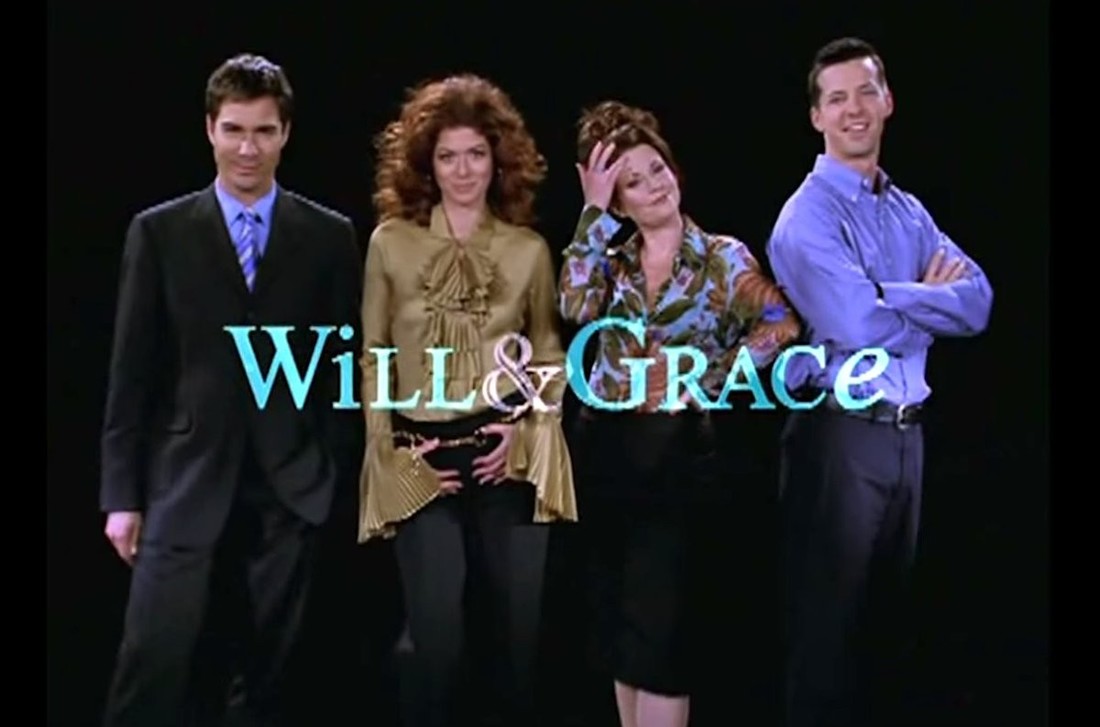 Will & Grace is returning Thursday after eleven years. The hit television series returns to NBC at 9/8 p.m. (CT).

NBC announced the show's revival back in January, and since then, fans have been buzzing.

Related: Grindr offers Gaymojis to celebrate Will and Grace reboot


Related: Hulu to stream new and old 'Will & Grace' episodes