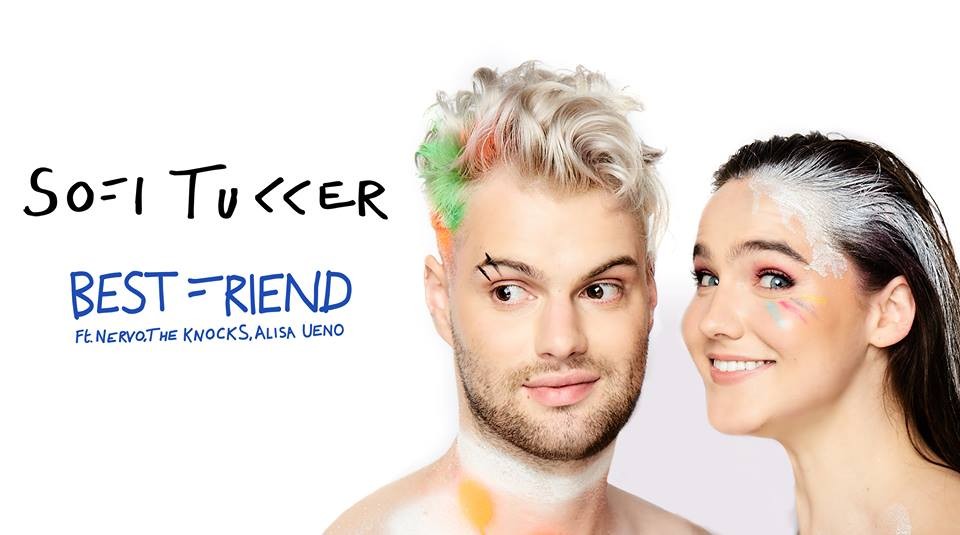 As Apple unveiled its iPhone X to the world, many were wondering who is signing the catchy new tune in the launch video.

After the launch video premiered, the band wrote on Twitter: "Thank you Apple! So grateful."

The Grammy-nominated pair met while they were studying at Browns University in Rhode Island. In an interview last month, Halpern told ChicagoPride.com they love their gay fan base.

The ad has been viewed nearly twelve million times on YouTube since Tuesday's Apple Event.