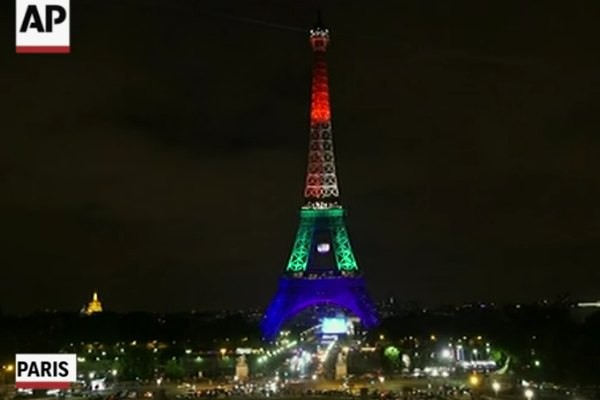 Details of the plot were revealed Tuesday during a hearing at the French National Assembly.

According to BFM TV, Interior Minister Gerard Collomb told lawmakers that the plot was uncovered on August 22 and that it involved "Parisian nightclubs and gay establishments in particular." Specific targets were not named.

"This is what Daesh wants: To divide the national community and ensure that in our country there are clashes among the French people," said Collomb, a reference to ISIS. "This is a trap that we must not fall for."

The lone gunman who killed 49 and wounded dozens when he opened fire in a gay nightclub in Orlando, Florida last year pledged his allegiance to ISIS, though there is little evidence connecting him to the group.

"This could have been the 'French Orlando' and is a reminder that the struggle for equality and dignity of LGBTI people is by no means over in France," Fabrice Houdart, a gay man from Paris who works at the United Nations in New York, told the Washington Blade.