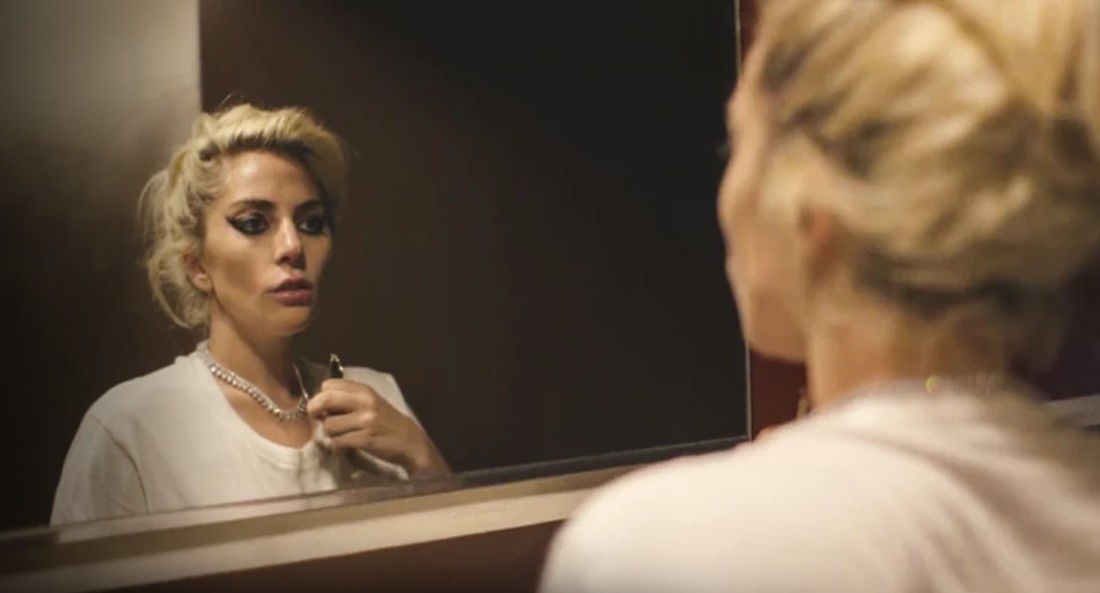 photo credit // netflix
Lady Gaga is planning on "taking a rest" from music.

Gaga made the announcement at a press conference while on tour promoting her upcoming Netflix documentary Gaga 5'2", according to The Hollywood Reporter.

Gaga added that performing at the Super Bowl was a high mark of her career. "This is my most important and favorite thing I do, is to entertain people and to make them happy," she said.

Gaga 5'2" is currently on Netflix. The movie examines the life of Stefani Joanne Germanotta, which is Lady Gaga's birth name, after the release of her Artpop album.

The documentary takes a look at Germanotta's issues with chronic pain.

Gaga 5'2" director Chris Moukarbel talked about filming key scenes where the pop artist is battling chronic pain. "It was incredibly hard, on a basic fundamental human level, to be near someone experiencing pain like that. There's nothing you can do, beyond filming," he said.

"There's an element and a very strong piece of me that believes pain is a microphone. My pain does me no good unless I transform it into something that is," Gaga stated.

You can read the full article here.