Inaugural Dragapalooza will bring the sparkle, sass and 25 queens to Sidetrack, Aug. 31 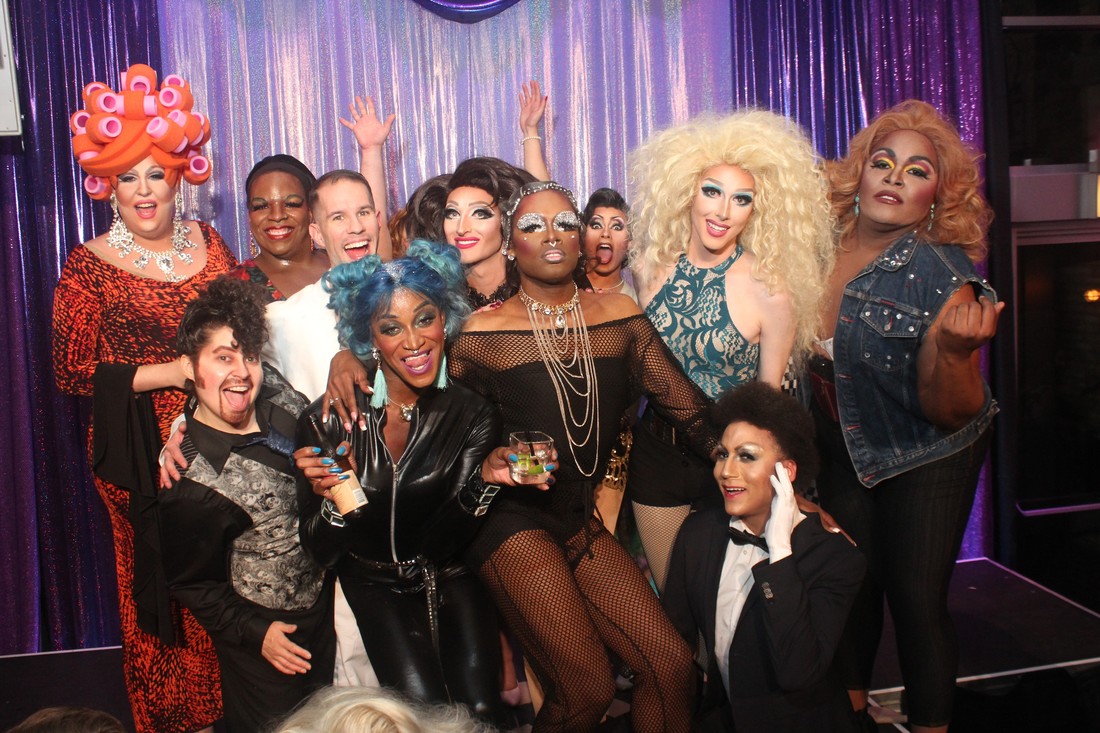 For one night, on two stages, for three hours, more than 25 drag queens (and a drag king) will strut their stuff at Sidetrack.

The inaugural Dragapalooza on Thursday, Aug. 31, will bring together top names in Chicago's drag community for a non-stop show, starting at 9 p.m. The event is a fundraiser for Equality Illinois, specifically, its work on transgender rights.

A suggested donation of $10 at the door will go to Equality Illinois.

"Chicago has an amazing drag scene," said Sidetrack general manager Brad Balof. "Each year, one or two local performers are selected to go to RuPaul's Drag Race, but there are literally hundreds of queens working weekly in the Chicago-area. Dragapalooza will bring a collection of these performers under one roof to raise money for the important work of Equality Illinois."

There will be stages for Dragapalooza in Sidetrack's Main Bar and Glass Bar.

Hosted by Dixie Lynn Cartwright, Dragapalooza features a "who's who" of Chicago drag, including Dida Ritz, and Jade Sotomayor. Popular drag families such as Strange Doll Haus, Geek Squad and Squad Goals will participate, along with performers from Berlin, Drag Matinee, Hydrate, Not Your Mother's Cabaret, Hamburger Mary's, The Call, Jackhammer, and Sidetrack.

The event also will include a pop-up shop and charity auction from renowned drag and comic illustration artist Chad Sell. And, there will be a customer contest portion.

"Now is a time when our communities are under attack on so many levels. The work of Equality Illinois to secure the progress we made before the current administration is vital," Balof said. "Dixie is hilarious. She captivates the audience and is sharp as a tack. She's sure to deliver laughs and shade all night."

Balof added, "Seeing so much great drag in Chicago, we wanted to create a space to showcase what's happening all over the city. (This is) a chance to create community with groups of performers that sometimes aren't able to see and appreciate the work other queens are doing in their own shows."

Dragapalooza might become a quarterly event at Sidetrack, Balof confirmed, with rotating performers and beneficiaries.