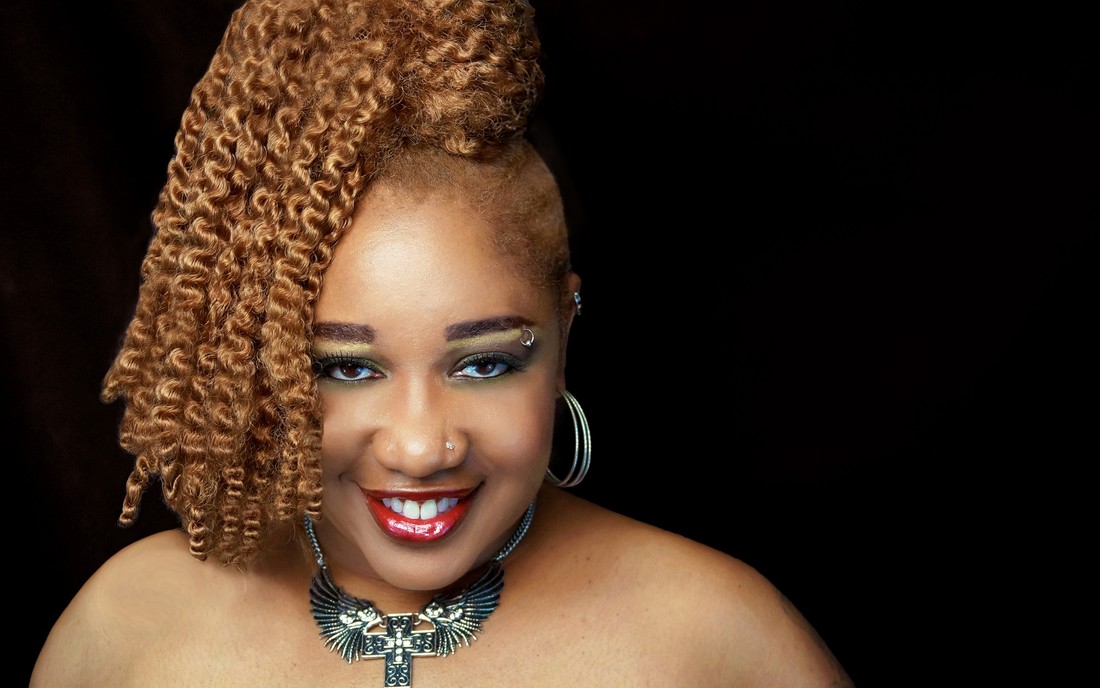 Inaya Day has not performed at North Halsted Market Days since 2008, but she has a lasting memory of that appearance, one that stays with her long beyond music.

You see, someone snapped a photo of Day signing an autograph for a man who was standing in front of her with his hands clasped. He was "dreamily looking into my eyes as I donned a huge smile, pen in hand, glowingly looking back at him," Day said. "That moment stays etched in my mind. When I get a little tired of the 'musician-hustle,' that's one of the moments that remind me of the reason I do this."

"I'm totally stoked to go back and do (Market Days) again, (as I've been) missing the energy of the Market Days crowd. I'm glad to be doing a 4 o'clock set, so I can see and support some of the other artists," Day told ChicagoPride.com. "Market Days is such a great event. It's a vibe for any and every one. People who might be a bit apprehensive about attending the 'Gay Pride' festival, are more likely to come to Market Days. I'm loving the line-up and I intend to see as many of the other acts as I can."

"I've always been endeared to Chicago because it reminds me so much of New York," Day said. "When I think of Chicago, I think of the birth of House Music, Frankie Knuckles, the Warehouse after which house music is named, and I think of the fun that I have when I go to the Chosen Few festival with the legendary Terry Hunter. I had a chance to live in Chicago for a couple of months when I was touring with 'The Wiz' revival with Stephanie Mills and some of the other original cast members. I loved it and hated to leave. Winter was brutal, but worth it."

Day said she used to go to a soul food spot called Soul By The Pound. "You'd go around the cafeteria-style buffet, load on all that you wanted, then weighed it at the end for the price. So good," she recalled. "I love going to Hydrate, too! I've performed there many times (and) I love going to see the drag shows.

"One time, I went on a whim and someone performed to my song, 'Nasty Girl,' and had no idea that I was there. So cool!"

Day also praised Replay in Boystown. "I absolutely love going there to play Centipede and Ms Pac-Man. One of My favorite things to do when I'm in Chicago," she said.

So who is Inaya Day?

"Inaya Day is a God-believing, soulful, tribal, gospel, funk, rock, house, R&B-singing, bandleader, musician who loves doing musical theater," she answered. "To those who know all about me, I say, 'Thank you for lending an ear, your time, and your support.' I really do appreciate all that you do. It's because of you that I've been doing this for so long and because of you, I will continue."

"I'm thankful and blessed to have such a classic in my repertoire and catalog," Day said. "I wrote and recorded this song with one of my childhood besties, Tichina Arnold, aka, Chyna Ro. It's one of my favorites to perform."

Day said her musical inspirations are Ella Fitzgerald, Karen Clark-Sheard, Chaka Khan, and Jocelyn Brown. Her all-time favorite musician is, Stevie Wonder. "He excels at everything he touches and makes music that no other mind has created," Day said.

Talking 'Love Is In The Air: Is a remake of John Paul Young's tune. "Joe Gauthreaux and DJ Grind hit me up on a three-way call and asked if I would sing to their version; I jumped at it. I've always loved the song and have sung along with the original version a few times at other events. I'm stoked to have my own rendition out on 'Prop D recordings.' Such a fun tune."

What's ahead: "Before Frankie Knuckles passed away, he and Eric Kupper were producing my first album. We got through six songs before he left us. We've released three already and I am about to release the fourth on my label, Ny-O-Dae Music. It's called 'Over Me' and it's a duet with my long-time friend, Ultra Nate. It's set to be released on 'Frankie Knuckles Day.' which is August 25. I can't wait. Shortly thereafter, we'll be releasing a song that I did with Chicago's own Terry Hunter and a surprise guest artist. So stoked for that one."

If Not Singing: "If I weren't a singer, I'd still be a songwriter, publisher, manager and label-owner ...I also would add entertainment lawyer to the (list)."

A Strong Ally of the LGBT Community: "The LGBTQ community has shown up in my life in many ways, (including) family members, close friends, schoolmates, and some of my biggest, diehard, never-wavering supporters. I'm a strong ally to them because they are to me. They help to keep my music alive and I'm grateful."