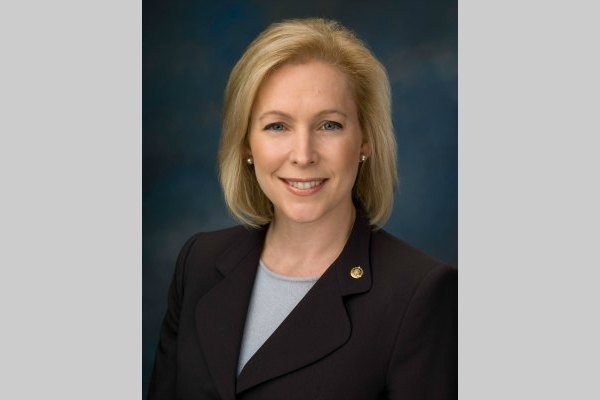 In a series of tweets on Wednesday, Trump declared that the military will no longer "accept or allow" transgender troops to serve "in any capacity."

The following day, the Pentagon clarified that the policy on transgender troops had yet to change.

(Related: Pentagon: No official change has been made on transgender service.)

"We strongly oppose this policy change," the senators wrote in a letter to Secretary of Defense James Mattis, "and urge you to advise the president against it."

"This announcement contradicts existing Defense Department policies, undermines our military readiness and puts our transgender service members as well as their commanders in an impossible situation."

"Forcing these brave Americans out of our military would be cruel and discriminatory. It would harm our readiness by denying the military of these service members' capabilities and requiring the military to replace them at a time when the recruiting pool for the services continues to shrink," they added.

"At a minimum," the Senators added, the Pentagon should not act until a review on the issue – ordered last month by Mattis – is complete.