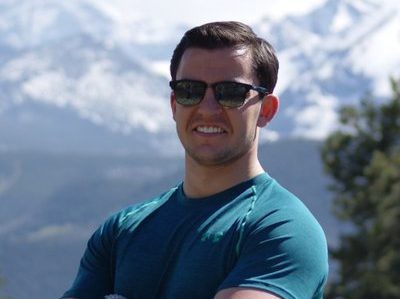 photo credit // twitter/@btracy11
Chicago, IL - Illinois GOP Gov. Bruce Rauner's new "hand-picked" staffer was fired on his first day of the job after a series of homophobic and racially insensitive tweets were revealed.

According to POLITICO, a Twitter account belonging to Ben Tracy, who was hired to serve as the governor's "body man", showed a history of racially-charged and sexually explicit tweets. The account has since been locked down, but POLITICO posted screen shots of the tweets.

"He repeatedly used the word 'faggot' and in one, says 'I bet you liked that #fag,' responding to someone who Tweeted: 'saying insanity bent me over and raped me would be an understatement,'" reported Politico.

"You stole that from me, homo," reads one tweet. "And yes, I know that last tweet was gay as shit," reads another.

"These tweets are unacceptable. The individual in question is no longer an employee of our Administration," Rauner's Director of Communications Laurel Patrick told the Chicago Sun-Times.

The paper reported, "Rauner staffers 'dropping like flies' in wave of firings, resignations."