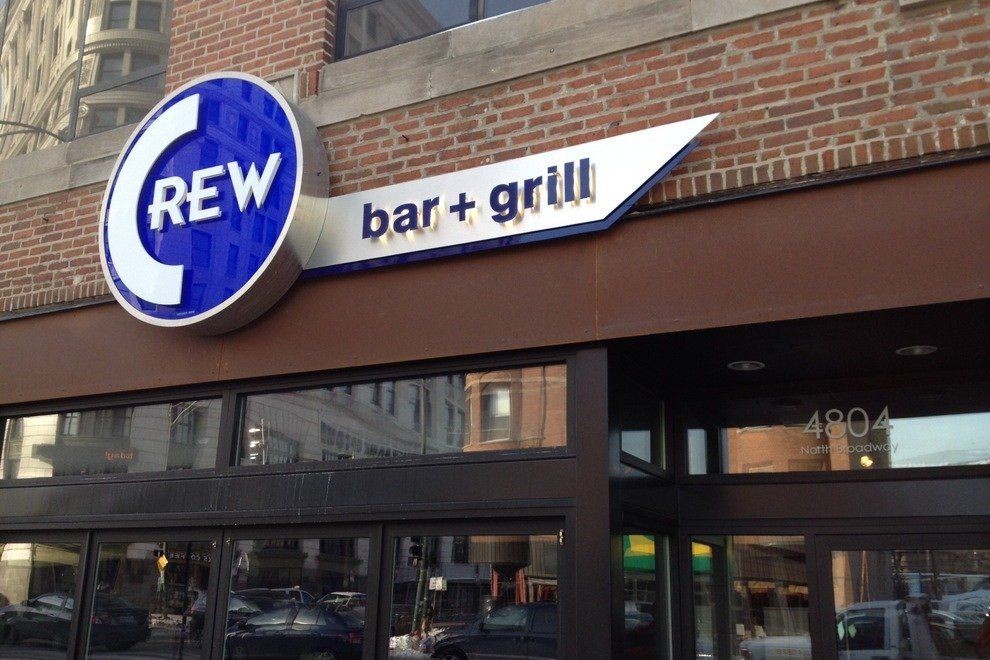 Chicago, IL - Crew Bar & Grill is closing after thirteen years at Broadway and Lawrence in Chicago's Uptown neighborhood. The owners told ChicagoPride.com the search for a new location has begun after the building's landlord agreed to buy out their remaining lease term.

Billed as Chicago's premiere gay sports bar, Crew has built a loyal LGBT customer base and throughout the years has been recognized as one of the city's best sports bars by a number of publications, including USA Today.

"Crew has witnessed some amazing sports and LGBT history in its time," co-owner Mike Sullivan told ChicagoPride.com. "From the White Sox 2005 World Series victory, to the Gay Games, the legalizing of gay marriage in Illinois and the entire country, to three Stanley Cups for the Blackhawks and the incredible 2017 World Series win by the Chicago Cubs, our time in Uptown has been beyond memorable."

Crew located at 4804 N. Broadway was opened in July 2004 by Brian Wells and Steven Milford. In 2010, Sullivan and Mark Robertson, who also own Sofo Tap, took over as majority owners to bring financial stability to the popular Uptown bar.

"Crew was honored to underwrite the Stanley Cup's appearance in the 2010 Gay Pride Parade and hosted it at Crew in 2015 with our longtime friends from the Chicago Gay Hockey Association," Sullivan said.

Sullivan and Robertson are seeking to relocate in Uptown, Andersonville, Edgewater or the Rogers Park neighborhood, but have not yet found the right space to continue the bar's legacy. The Uptown location is expected to close on Saturday, July 15 with regular programming to continue until closing.

"Over the coming days we hope to see all of you to bid farewell to Crew's home of the last 13 years," said Sullivan.

"We will miss the corner of Lawrence and Broadway," he added.