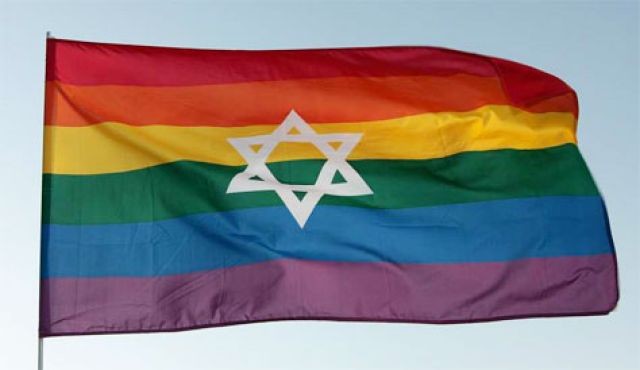 But the parade was met with controversy when collective members carrying rainbow pride flags with a Star of David center were told to leave because the flags "made people feel unsafe" and that the Dyke March was a "anti-Zionist, pro-Palestinian" space, reported Windy City Times.

"It was a flag from my congregation which celebrates my queer, Jewish identity which I have done for over a decade marching in the Dyke March with the same flag," Laurel Grauer, one of the expelled Jewish participants, told the publication.

Windy City Times posted the story on Facebook and a majority of those responding appear to be in support of those asked to leave the march.

"Anti-semitism is everywhere. I'm not surprised at all," LGBT historian Sukie de la Croix commented. "Nobody is more intolerant of differing opinions than the gay community."

The Chicago Dyke March moved to Little Village on the West Side after three years in Humboldt Park. The march has also been held in Pilsen, South Shore and Uptown.

"Sadly, our celebration of dyke, queer and trans solidarity was partly overshadowed by our decision to ask three individuals carrying Israeli flags superimposed on rainbow flags to leave the rally. This decision was made after they repeatedly expressed support for Zionism during conversations with Dyke March Collective members."