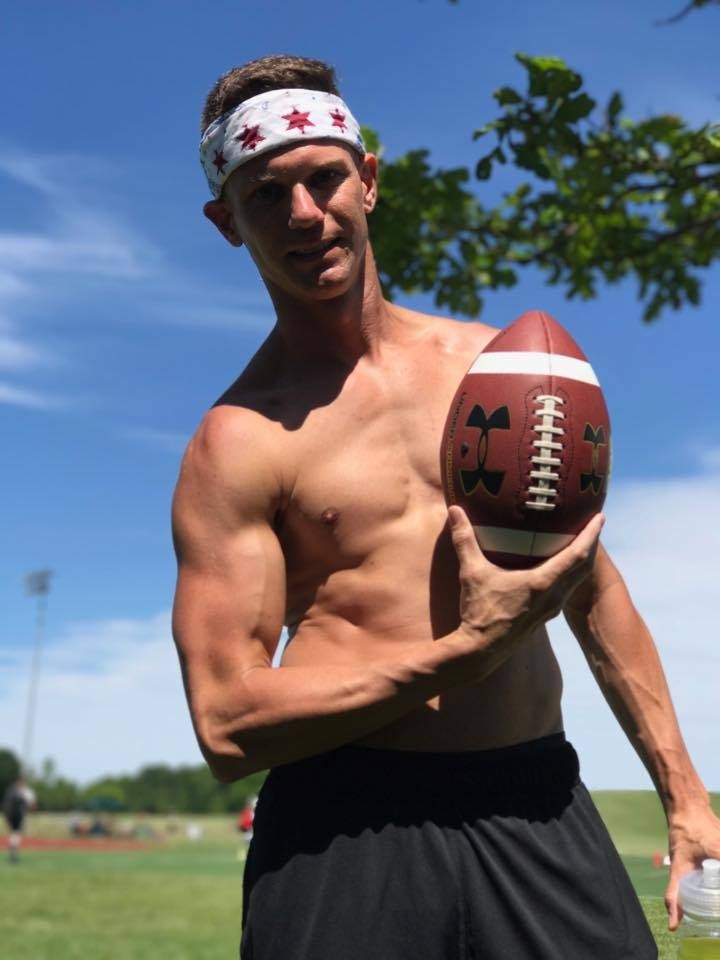 pride bowl kicks off in chicago

Chicago, IL - A little rain couldn't dampen the spirits of the over 600 people who came out to the first day of tenth annual pride bowl at Montrose Lakeside Fields on Friday.

The bowl is a flag football championship hosted by the Chicago Metropolitan Sports Association, and has been held Windy City every year.

This year, there were 38 teams from all over the country competing for the bowl championship.

The tournament partners with local bars, and there are social events leading up to the big tournament.

In the future, organizers want to incorporate more sporting events into pride weekend.

"They're trying to bundle other events like volleyball, tennis, football and softball all in the same weekend, especially for pride," said Joe Green, who has been involved with the LGBT sports scene for over two decades. "Next year they're going to get a senior cup softball league division, which is people 40 and older."

Green, who's company Keller-Williams Reality partially sponsors the tournament, said he viewed this as an opportunity for people who may have been excluded from sports a chance to participate, and a chance to network.

"People as they grow up, didn't get to play in a competitive arena, and this gives people a safe place to play," he added. "I met my husband through softball."

If you'd like to join a sports team, but maybe football isn't for you, don't worry. Matthew Herek, Pride Bowl's tournament director, said that there is something for everyone.

"The Chicago Metropolitan Sports Association, which is a non-profit and we do of course function with 13 -14 sports locally for lesbians, gays ,and allies to play," he said. "It's inclusive."

There are multiple divisions catering to people of all athletic abilities and skill-sets.

For more details on the bowl, you can check out the Chicago Metropolitan Sports Association's official site.