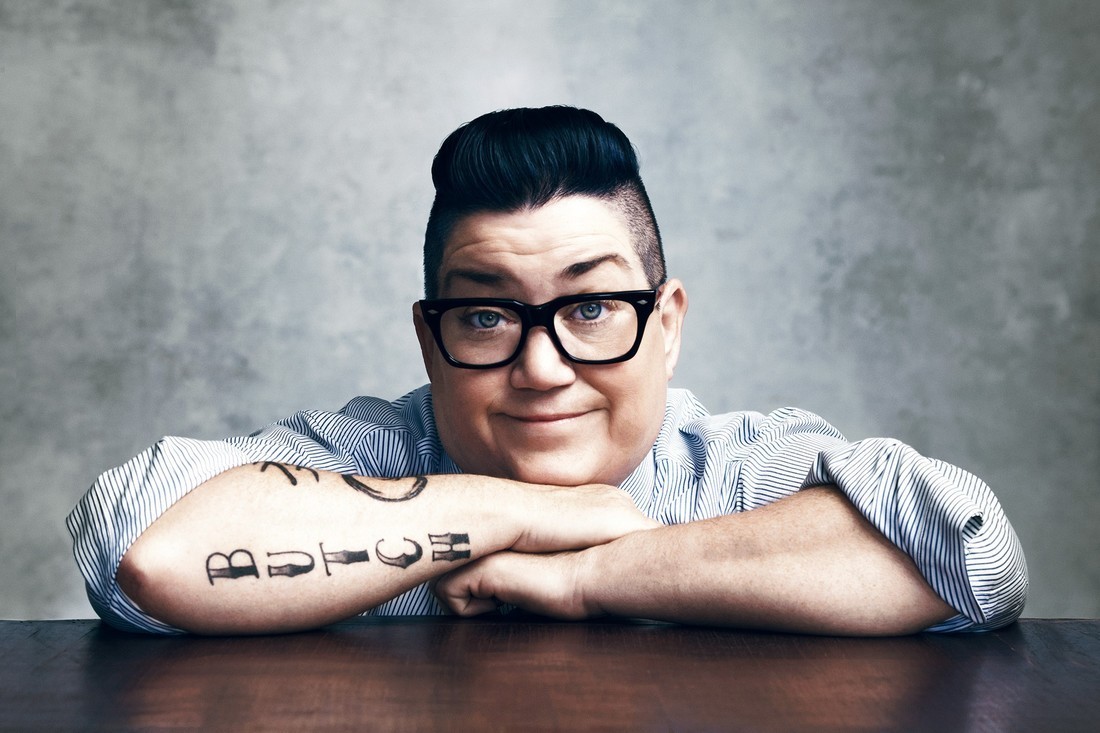 Chicago, IL - When the 48th annual Chicago Pride Parade steps off at 12 noon on Sunday, it will be "Orange is the New Black" star Lea DeLaria leading the way as the Grand Marshal, marking her first time at this city's late-June rainbow fiesta in, oh, about 20 years.

"I'm always excited to go anywhere for Gay Pride, and Chicago Pride has always been a fun one. I've done it a couple of times," she said in a phone interview with GoPride.com. "It's cool to be the grand marshal; that's exciting. I'm going to have fun in Chicago."

DeLaria, 58, best-known for her SAG Award-winning role "Big Boo" Black in the Netflix hit series, is a talented, diverse comedian, actress and jazz musician. An Illinois native, she also has long been an LGBT activist and two years ago received the Equality Illinois Freedom Award for her work as a cutting-edge performer.

DeLaria was the first openly gay comic on television in America, which led to countless television and film roles portraying police lieutenants, PE teachers, and the lesbian who inappropriately hits on straight women. Her television credits include "Awkward," "Clarence," "Californication," "The Oblongs," "One Life to Live," "Law and Order SVU," "Will and Grace," "Friends" and "Matlock." Her film credits include "First Wives Club," "Dear Dumb Diary" and "Edge of Seventeen."

"I do Pride Parades all over the world, so they sort of become one big Pride rally," she said. "Chicago Pride is great, one of the bigger ones in the world."

But, she noted, "If there are a gazillion people (attending) the Parade, or (just) 120, I always have fun. And each Pride has its own charm."

On Sunday night, after the parade, DeLaria will be performing at Ravinia's historic Martin Theatre for an 18-and-over show.

The Chicago Pride Parade will start in Uptown, then proceed through Lakeview, with 150 entries marching the 21-block route, ultimately ending in Lincoln Park.

The Chicago Pride Parade is one of 31 parades in the City of Chicago, and all are supposed to be 2 hours, 15 minutes.

"Pride is ... a great place to pick up chicks," DeLaria added with a laugh.

When asked about her "Orange" character, DeLaria replied, "I personally love Boo and for me it's a personal victory. I've spent my entire life being a butch dyke and being misrepresented by the media in every way. Finally, 'Orange' gives a real, honest portrayal of what it is to be a butch. And I'm excited to be that butch doing that portrayal."