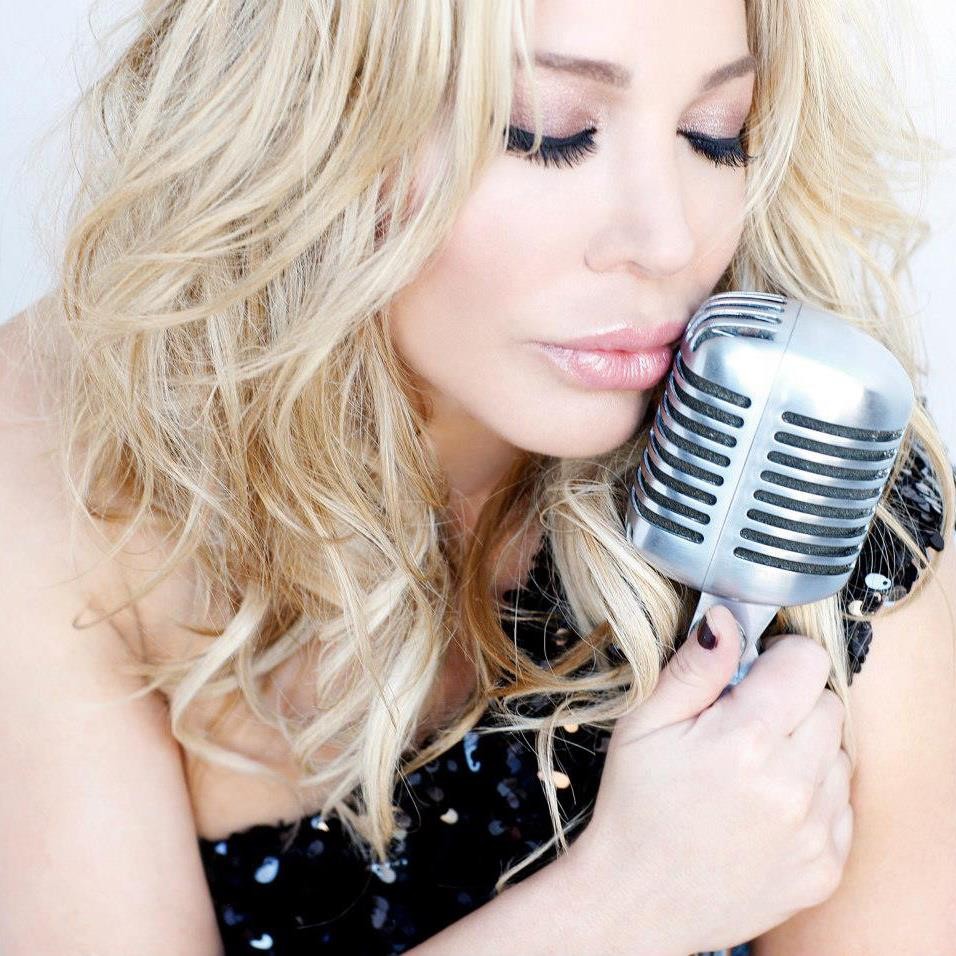 "Tell it to my heart, tell me I'm the only one. Is this really love or just a game?" lipsynced every gay boy in the 1980s, twirling around the living room.

Taylor Dayne was a staple on American radio in the late 80s and early 90s, pumping out pop singles like "Tell It To My Heart," "Prove Your Love" and "Don't Rush Me." Then, in 1990, her hit "Love Will Lead You Back" even went all the way to number one on the Billboard Hot 100.

At the time, comparisons to Madonna were frequent as Dayne racked up popular tunes in the pop marketplace, and as she maintained a considerable gay following.

"I consider my LGBT fans the most loyal fans, for sure," Dayne told David Atlanta back in 2014. "My LGBT fans are fun and joyful to perform for and grateful!"

Despite the early success, the chart-climbers stopped around 1993. Dayne's since performed on Broadway and even in a few movies, and in July 2010, she released "Facing a Miracle", the official theme song to the 2010 Gay Games.

Taylor Dayne performs the North Stage at 8:30 p.m. on Saturday, June 17. The annual Chicago Pride Fest takes place on June 17-18, one weekend before the annual Chicago Pride Parade. It runs from 11 a.m. to 10 p.m. down North Halsted Street from Addison to Grace. A $10 suggested donation is requested at the entrance.