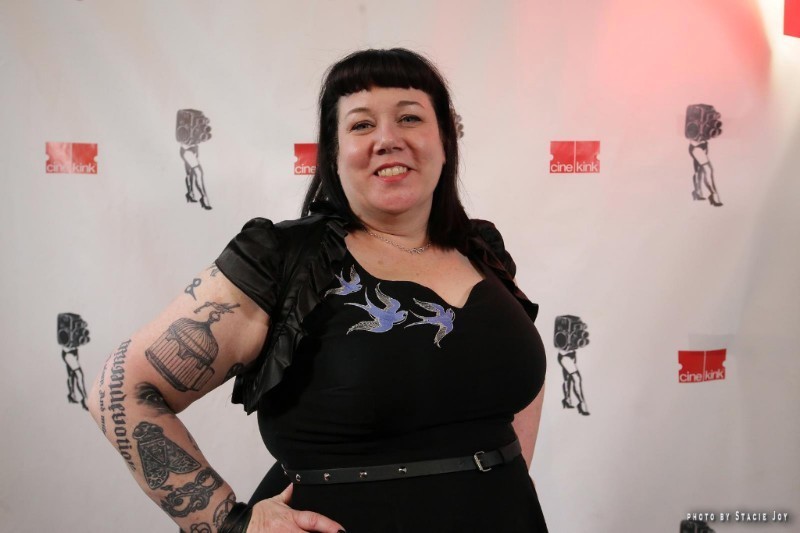 photo credit // la&m, stacie joy
Chicago, IL - The Board of Directors of Leather Archives & Museum (LA&M) has named Christina Court as Interim Executive Director following the departure of Rick Storer in May.

Court has served on the board of directors since December 2014 and had been vice president of the organization since January 2016. She has stepped down from her position as vice president but will retain ex officio membership on the board.

Storer resigned on May 22 after 15 years with the organization. His resignation took effect on June 11.

"This has been a dream job in every sense," Storer said.

The board has also established a search committee for a new Executive Director.

Visit the LA&M website for more information about the organization.