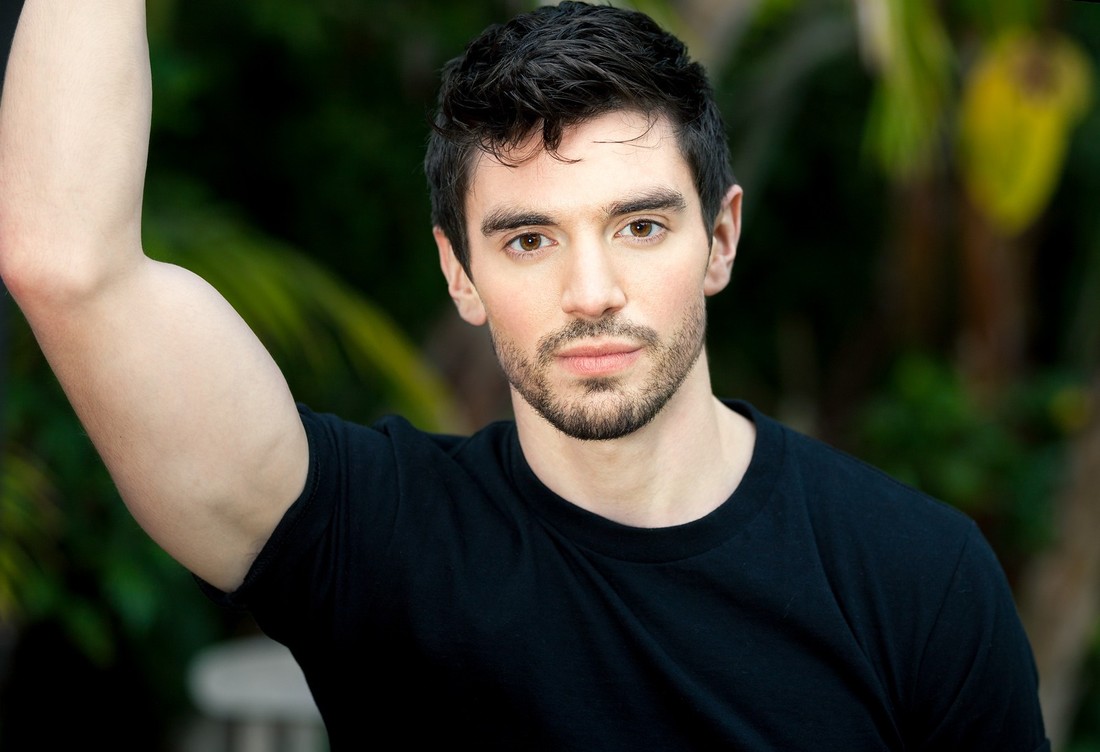 Grand will be a singing sensation this summer in P-Town, July 5-Aug. 31

Steve Grand is Walking, running and flying these days. And plenty of each.

As Grand said in early-June when we spoke by phone, "I have many plates in the air."

His second album is due out later this year, and the first single is titled, "Walking."

He also has been running and flying for appearances and performances across the country. He was, for instance, in San Francisco when we spoke, then off to Sonoma Pride, then to Arizona, and he'll be in Milwaukee this upcoming weekend for PrideFest, and his summer will mostly be in Provincetown.

He has limited social time these days, but is quite content.

His second album will be released in the fall, led by "Walking," and the video for that song has already been shot and set to release, too.

Several more songs will be released over the summer, too.

"I'm so proud of the album," Grand said. "On the first (album), I was still trying to find myself as an artist. On this album, I'm much more focused, more grown up and I know myself better as a person and as an artist. I think my audience definitely will like it, and that's important to me.

"Walking," he said, was written about 18 months ago, yet he changed the vocals a couple of months ago, thus making it completely different song.

"Walking" is about Grand's last relationship, he said.

So, that leads to the obvious question – is the muscle-packed 27-year-old singing sensation single or dating?

"I don't ever talk about the relationships that I'm currently in. I don't ever want to drag anyone who I may or may not be seeing into my world. I don't want them to have to deal with that," he said.

"I was in a relationship," he added with a laugh.

Grand is part of a star-studded lineup in Milwaukee for that city's annual PrideFest, and it will be his second time headlining. He last attended PrideFest in 2014.

"I'm excited for Milwaukee," Grand said. "It definitely will be a good show," filled with current cover songs, old classics and a lot of variety.

Grand will be doing a residency at The Art House in P-Town, from July 5 through Aug. 31, with shows every Tuesday, Wednesday and Thursday night. "I'm very excited for this; I love P-Town so much," he said.

Can't make it to P-Town to see Grand?

No worries – his YouTube page has regular updates on his wild adventures known as life.

Grand admitted he is a regular YouTube watcher himself, and Netflix too. "To unwind, I engage the intellectual side of my brain," he said.

Grand does not have any Chicago appearances scheduled yet for the summer. "You live in Chicago for the summers. (I'm) kind of sad to miss (the Chicago summer)," he said.