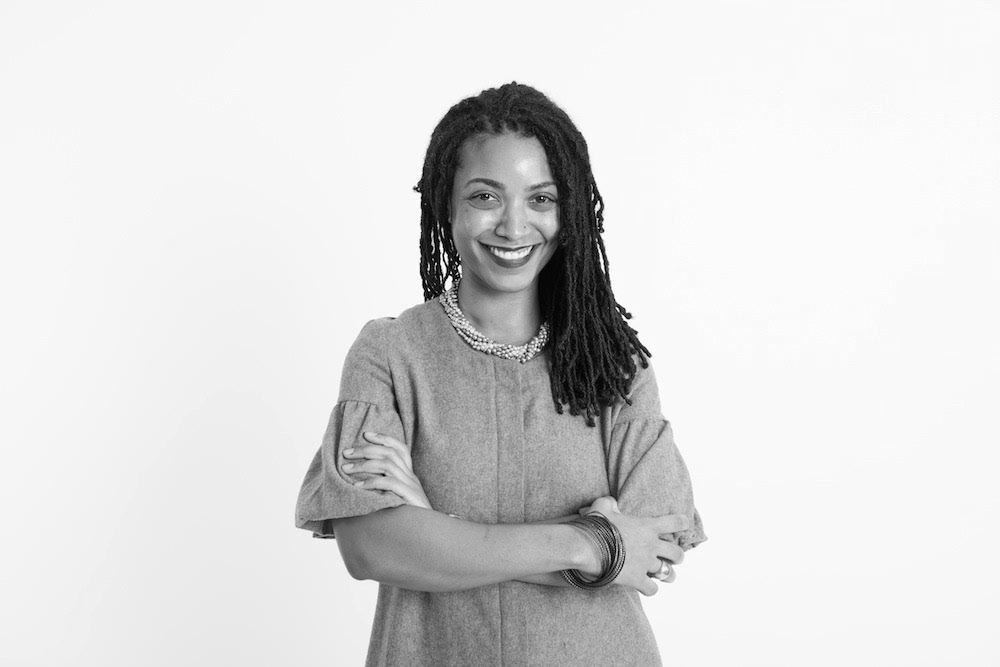 Chicago, IL - Kelly Suzanne Saulsberry, the Director of Policy & Outreach for the Chicago Commission on Human Relations (CCHR), is the 2017 Community Pride Award Recipient, it was announced by Equality Illinois.

Saulsberry will be recognized at a Pride Kickoff Brunch on Sunday, June 4. Tickets are available online.

"The Community Pride Award is offered to an individual who works each and every day on making the lives of LGBTQ Illinoisans better. Publicly recognizing these community leaders creates awareness which raises visibility, creates a stronger and more powerful LGBTQ community," said Eric Wilkerson, Director of Development for Equality Illinois. "Justice doesn't happen when our community is silent and we are proud to recognize Kelly Saulsberry as this year's Community Pride Award recipient."

A South Side native, Saulsberry works in the city's civil rights department, on its policy and public engagement initiatives. She previously worked as the Deputy Policy Director in the Mayor's Office and in various roles in social justice, focused non-profits.

"I am humbled and honored to receive the Community Spirit Award from Equality Illinois, and have much appreciation for the advocacy and education work they are doing throughout our state," Saulsberry said. "Creating community and building bridges and coalitions have been integral to the safety, well-being, and political progress of LGBTQ individuals and communities. I consider myself very fortunate to do this work that I love with and on behalf of my Rainbow Tribe."

Saulsberry is an active volunteer, with a passion for civic engagement, policy, and community-building. She serves as Co-Chair of Pride Action Tank's Leadership Advisory Council, an initiative of the AIDS Foundation of Chicago (AFC), and is a board member of SHE100, an engaged group of LGBTQ women in Chicago that amplifies and supports the work of queer women in Chicago's LGBTQ communities.

Saulsberry is a past board member and current Leadership Advisory Council member of Affinity Community Services, a social justice organization that advocates with and on behalf of Black LGBTQ communities and youth in Chicago. She earned a BA from Wellesley College and a Master of Public Policy (MPP) from the University of Chicago's Harris School of Public Policy.

Saulsberry lives in Chicago's Bronzeville neighborhood with her partner and their two dogs, Bella and Ozzie.