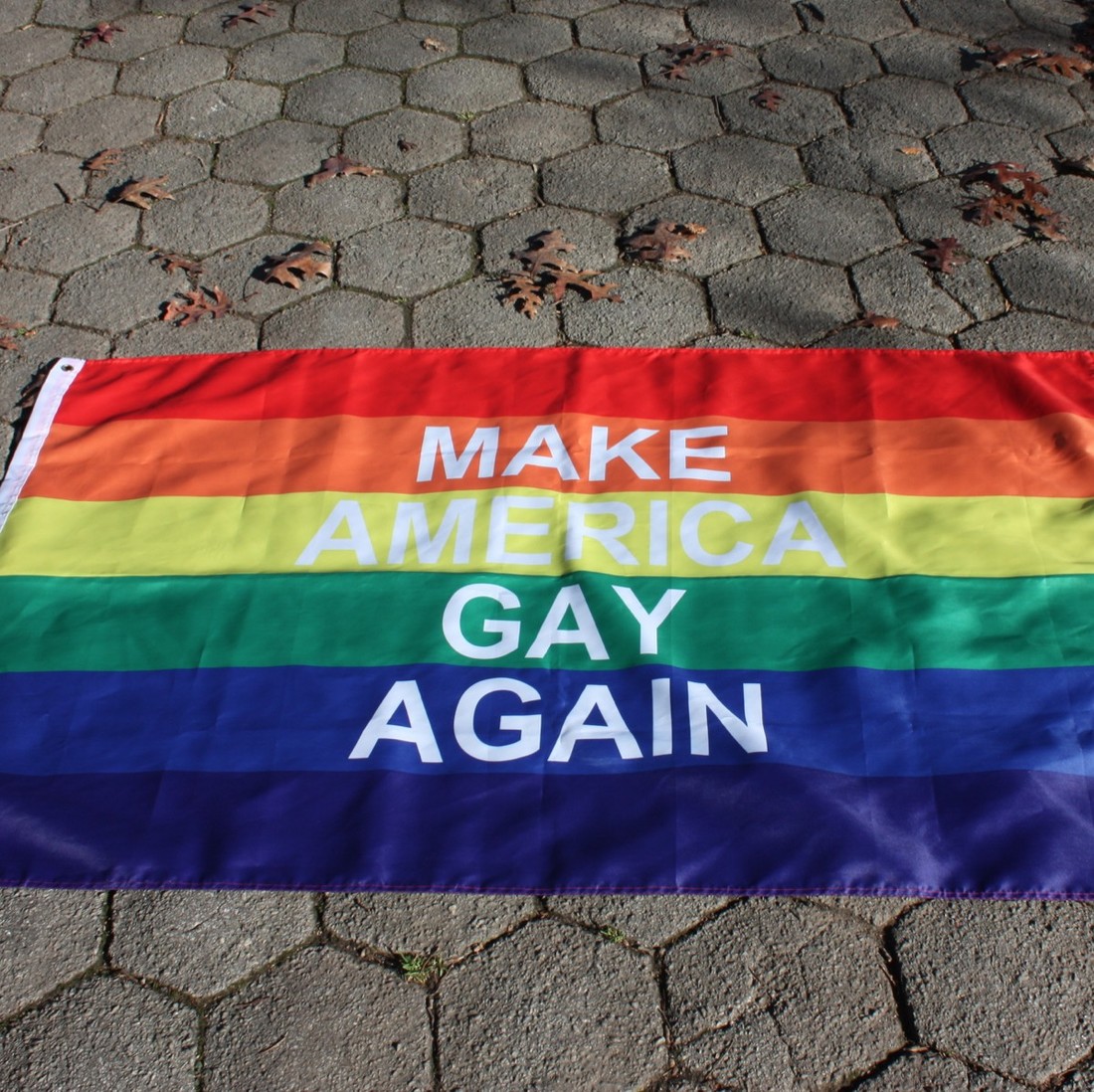 Washington, D.C. - President Donald Trump, who claimed to be an LGBT ally during the 2016 campaign, has broken from the tradition of issuing an annual LGBT Pride Month proclamation.

Presidential Pride proclamations were started by President Bill Clinton in 1999. President George W. Bush, an outspoken opponent of same-sex marriage, skipped the tradition. Then from 2009 until 2016, President Barack Obama issued annual proclamations and hosted LGBT festivities in the White House.

In his final proclamation, Obama wrote, "Despite the extraordinary progress of the past few years, LGBT Americans still face discrimination simply for being who they are. ...I urge the Congress to enact legislation that builds upon the progress we have made, because no one should live in fear of losing their job simply because of who they are or who they love."

Zack Ford at Think Progress noted Trump could have become the first Republican president to acknowledge Pride Month with a proclamation.

Likewise, no LGBT Pride Month events have been announced by the White House.

During Pride Month 2016, Trump claimed that he's "much better for the gays" than Hillary Clinton.