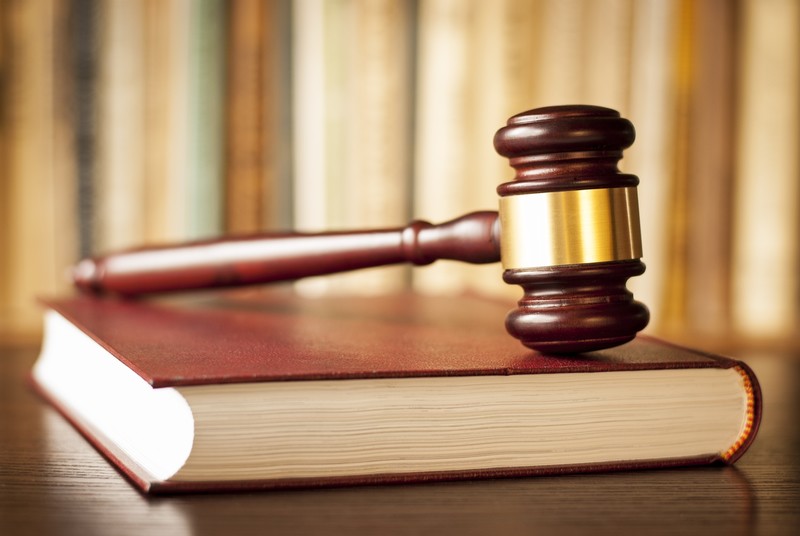 Springfield, IL - The Illinois General Assembly unanimously passed a bill that, if signed by Gov. Bruce Rauner, would prohibit a defendant from using the sexual orientation or gender identity of the victim as a defense against a murder charge.

Senate Bill 1761 passed the House 104-0 on May 31, after a unanimous 41-0 Senate vote earlier in the month. The bill was sponsored by State Sen. Daniel Biss (D-Evanston) and State Rep. Litesa Wallace (D-Rockford).

"At a time when one-fifth of hate crimes reported to the FBI are committed against LGBTQ people, the Illinois General Assembly sent a powerful bipartisan message today that anti-LGBTQ stigma must not carry over to the courtroom," said Brian C. Johnson, CEO of Equality Illinois.

Under the bill, defendants would not be able to use a victim's sexual orientation or gender identity as an excuse to receive a reduced murder charge. If signed by the governor, Illinois would become the second state in the country to ban LGB-panic defenses. California legislatively adopted a panic defense ban in 2014.

In 2013, after a review of the use of panic defenses, the American Bar Association adopted a resolution calling on state governments to legislatively curtail the availability and effectiveness of the LGBTQ panic defenses.

"We thank Sen. Biss and Rep. Wallace for championing SB 1761. The lives of LGBTQ Illinoisans will be better because of the legislation. Now we call on Gov. Rauner to quickly sign the bill," Johnson added.