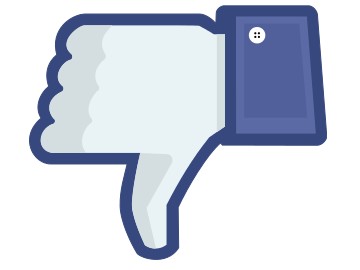 Madison, TN - An online post about a television show had some real-world consequences for a Tennessee woman.

Fox 17 Nashville reports Debbie Odom Massey resigned from her position with the Madison Rivergate Area Chamber of Commerce after posting an anti-LGBT rant on her Facebook about her favorite show, "Last Man Standing", getting cancelled.

According to The Tennessean, Massey posted in part:

"I can't believe that I am supposed to be ok with shows like Grays Anatomy or Nashville or any other show that promotes LGBT blah blah blah..,WHATEVER! Cramming same sex making out into our Homes! But I can't watch MY FAVORITE show! 'Last Man Standing'! Talk about discrimination!!"

Her post caused so much controversy, the mayor of Nashville weighed in.

"The Facebook post referenced does not reflect the great work they are doing as an organization," Mayor Megan Barry said in a statement. "I'm glad more than 400 businesses from across Davidson County joined Tennessee Thrives to stand against discrimination and promote being a warm and welcoming city for everyone."

The chairman of the Board of Directors said he respects Massey's decision to resign.

The organization plans to review a new social media policy at their next meeting.