Joe Biden calls for U.S. to stand for LGBT rights 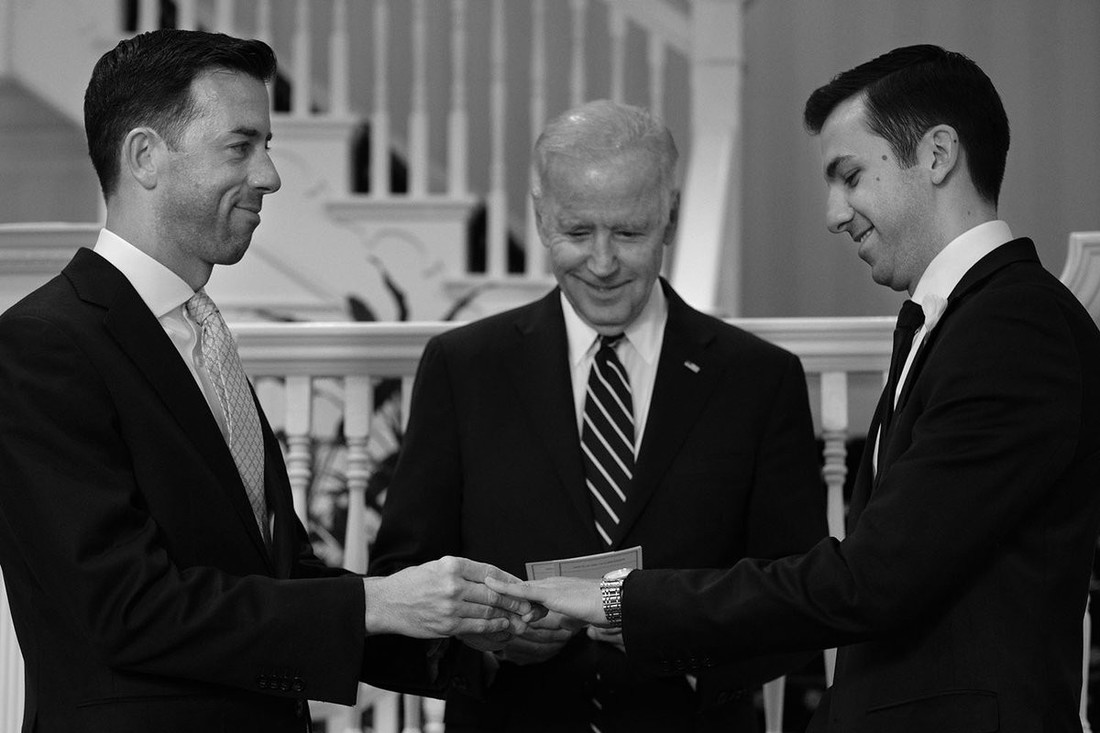 In the opinion section of the Washington Post, the former vice president stressed that all people should be treated with dignity and respect, including and especially LGBT people. He also called on the United States to do more for LGBT rights globally.

Many of the advances the United States has made in LBGT rights, such as increased federal protections and marriage equality, happened under the Obama administration. Still, he noted that there was room for improvement.


"Important work remains, particularly regarding the treatment of transgender people," he wrote. "In 28 states, you can still be fired for being a lesbian, gay or bisexual — 30 if you're transgender."

He called out several countries, including Russia, Iraq, Syria, Tanzania, and Uganda, for their anti-LGBT attitudes and policies. Furthermore, he pushed for the our government to advocate on behalf of the LGBT community.

"Governments, including ours, can wield the levers of diplomacy, defense and foreign aid to promote and protect the human rights of all people," he wrote. "The foreign-policy community can further incorporate and highlight LGBT equality in broader conversations about global health, gender-based violence and human rights."

He also encouraged business leaders to use their influence, and pledged he would remain active in the fight for LGBT rights through the Biden Foundation.