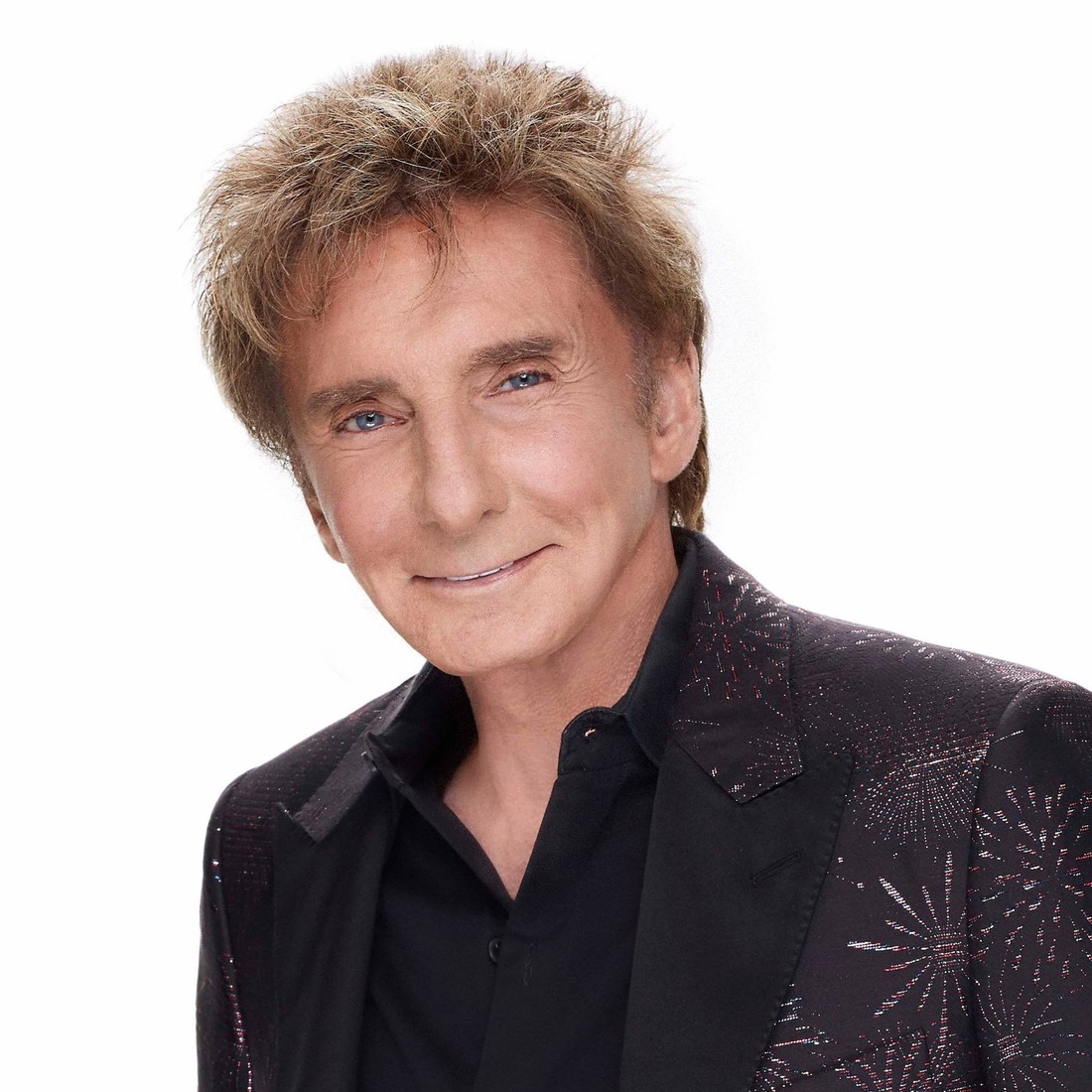 The 73-year-old icon was scheduled to perform at Allstate Arena in Rosemont this Wednesday, but revealed in a Facebook post that the show will not go on as he focuses on his health.

A message posted Saturday night on his Facebook page said Manilow is "on doctor's orders" to rest as he has strained vocal chords, and and he is "very sorry for any inconvenience this may cause."

Manilow was expected to perform at The Forum near Los Angeles on Sunday.

The Chicago show has been rescheduled for July 29 and the Los Angeles show for Aug. 4.

Manilow is touring in support of his new album, This is My Town: Songs of New York.

In April, the legendary singer-songwriter spoke publicly for the first time about his sexuality and announced that he is married to longtime manager Garry Kief.