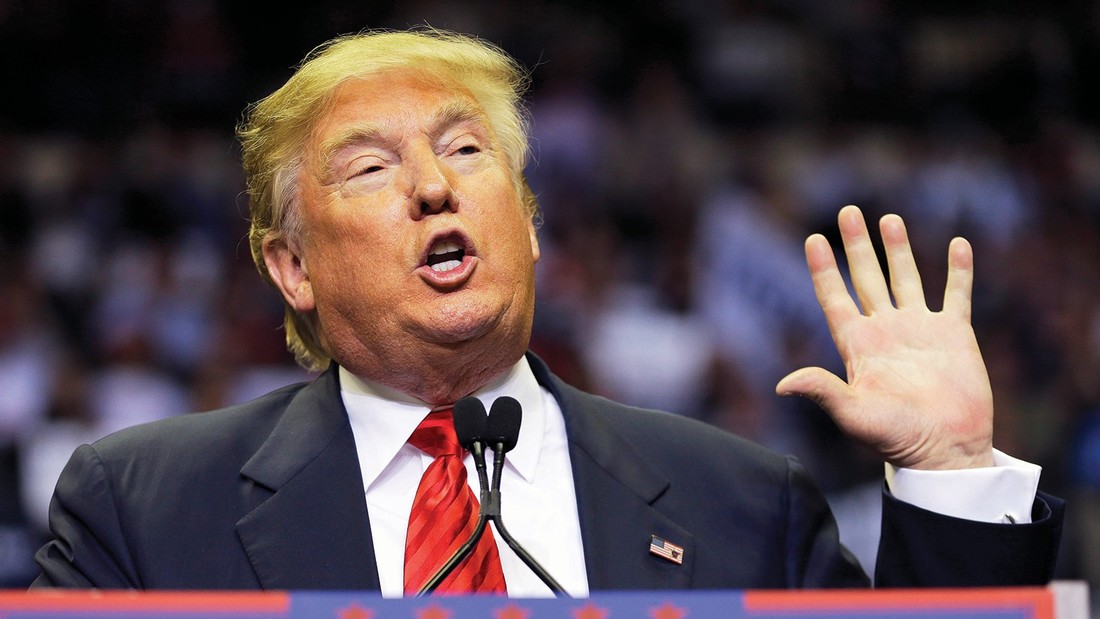 On Thursday, the HRC issued a statement blasting the order, calling it a "#LicenseToDiscriminate in agencies across the federal government"

"Donald Trump just let the fox into the hen house," she wrote. "Through this executive order, Trump has directed Attorney General Jeff Sessions, a man who has denied LGBTQ people equality under the law, to seek a license to discriminate across all areas of the government."

She also vowed to challenge the White House on any effort to allow discrimination.

The HRC listed some potential consequences of the order, writing that it could:

• Allow hospitals to deny LGBT access to their loved ones;

• Allow employees in the federal workforce to engage in anti-LGBT speech and actions without consequence;

• And allow federally-funded international organizations to turn away LGBT people in need.

President Trump drew upon the nation's religious history in promoting the executive order.

"We are a nation of believers," he stated. "Faith is deeply embedded into the history of our country, the spirit of our founding, and the soul of our nation"

Trump then contrasted the religious and sectarian violence experienced in many parts of the globe with the relative religious tolerance in the United States.

"As we look at the violence around the world... we realize how truly blessed we are to live in a nation that honors the freedom of worship," the president added. "My administration is leading by example, as we take historic steps to protect religious liberty in the United States of America."

The order has two other components. One instructs federal agencies, the Treasury Department in particular, to avoid taking actions against religious organizations, such as removing tax-exempt status, that engage in political activities.

The other directs various agencies to consider amending regulations to "conscience-based objections to the preventive-care mandate." This component appears to be related primarily to the Obamacare mandate on contraception.