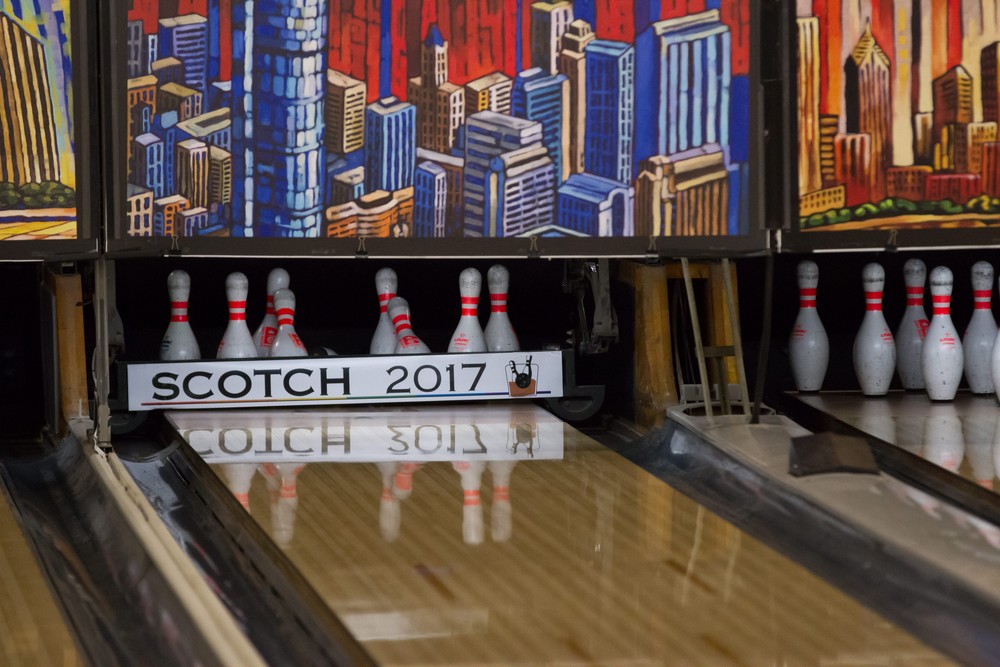 SCOTCH is Chicago's annual official IGBO bowling tournament and was held at Waveland Bowl; the event evolved from the long-running and successful Chicago Pride Invitational (CPI), with its inaugural tournament in 2014.

At the awards banquet, organizers raffled off close to $3,000 in cash, including a $1,000 cash Grand Prize, as well as hotel getaways, bottles of scotch, bowling balls (including one signed by gay PBA professional bowler Scott Norton), and a Bose wireless speaker.

Here's a look at the SCOTCH winners:

- All events winner: 2,237 pins with handicap, Dale Regnier from Chicago.