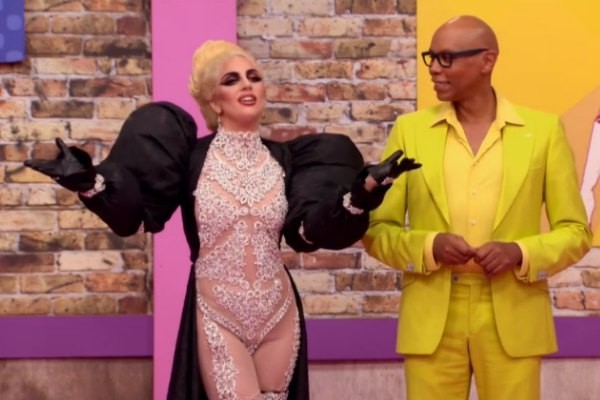 "The season nine premiere event features a shocking opening that will go down as one of the most jaw-dropping moments in Drag Race history," producers promised in a press release.

Producers also revealed that the new season will kick off in March.