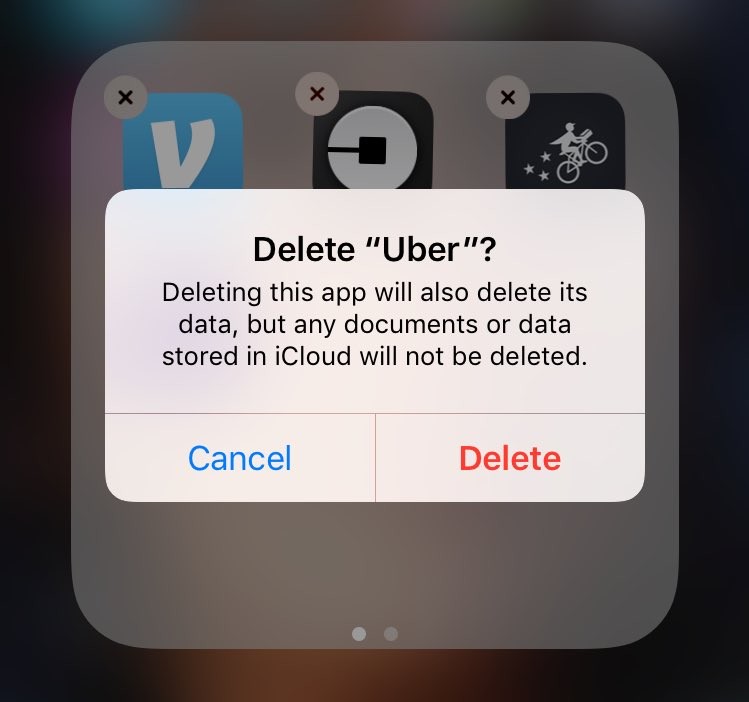 As the work stoppage began, Uber's New York Twitter account announced, "Surge pricing has been turned off at #JFK Airport."

Twitter immediately erupted with accusations that the company was strikebreaking.

Thousands of Uber users began tweeting they were canceling their Uber accounts and shared screenshots of themselves deleting the ride-hailing app.

The company was already under fire after CEO Travis Kalanick joined Trump's 19-member Strategic and Policy Forum, a group of business leaders who will "meet with the president frequently to share their specific experience and knowledge as the President implements his economic agenda."

In a statement released Saturday, Kalanick said, "this ban will impact many innocent people—an issue that I will raise this coming Friday when I go to Washington for President Trump's first business advisory group meeting."

He added that the company would compensate drivers stranded outside the country for the next three months.

On Sunday, Lyft announced it would contribute $1 million over the next four years to the American Civil Liberties Union (ACLU), the group that successfully persuaded a federal judge to block Trump's executive order aimed at blocking refugees, Syrians and citizens from seven Muslim nations.

Have you sworn off Uber?

Deleting the Uber app from your phone will eleminiate it as an option, but your account will remain active. Visit the Uber support site to completely delete your account.