Possible 'Will & Grace' season in the works 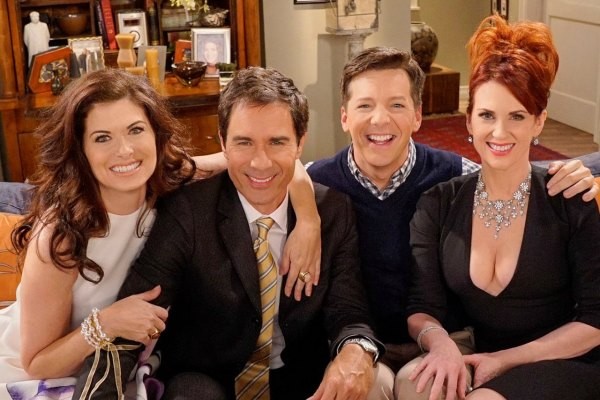 The stars and creators of Will & Grace are in talks for a new season of the beloved sitcom.

News of a reboot comes just weeks after the cast reunited for an election year mini-episode which has been viewed more than 6 million times.

According to Deadline Hollywood, a new season remains a daunting task, with "lots of hurdles" to overcome.

Being discussed is a possible 10-episode season on NBC, which aired the series, or Netflix, which has rebooted several series including Arrested Development, Full House and Gilmore Girls.

Will & Grace, which premiered in 1998, was the first prime time network sitcom to feature a gay lead in McCormack's uptight lawyer, Will.