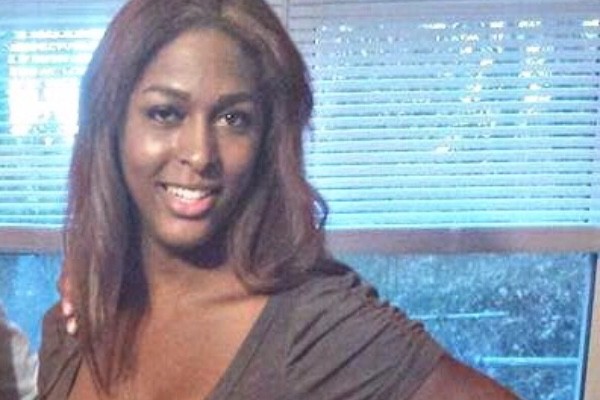 A 30-year-old African-American transgender woman was murdered in Birmingham, Alabama late last month, making 2016 the deadliest year on record for the transgender community.

"Her death was a huge hit for the LGBT community," her sister Toya Milan, who is also transgender, told AL.com. "There was another transgender shot multiple times somewhere else recently. People think transgenders are monsters, when really we just want to be accepted."

Milan said that her sister's murder was a "hard pill to swallow" and that she didn't know anyone who would want to hurt her.

"She was such a loving person," she said.

Alford is the 22nd transgender American to be murdered this year, surpassing last year's official total of 21. Many of the victims have been African-American.