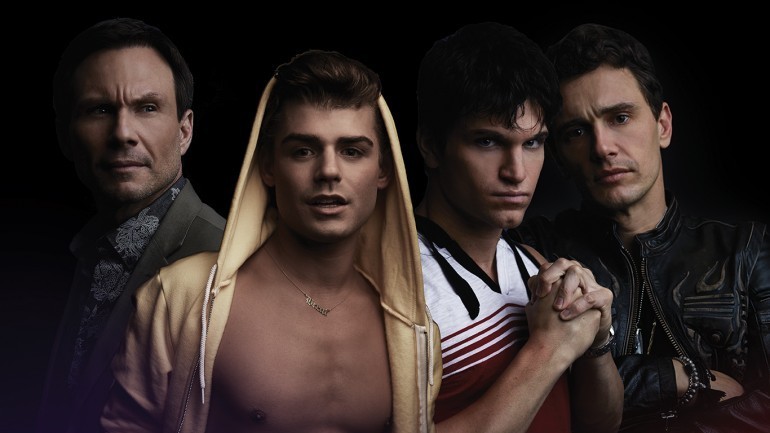 Chicago, IL - The 34th edition of Reeling: The Chicago LGBTQ+ International Film Festival, the second-oldest LGBTQ film festival in the world, closes on Thursday, Sept. 29 with an advance screening of King Cobra, writer-director Justin Kelly's (I Am Michael) eagerly anticipated crime thriller based on a true story.

Reeling 2016 opened Thursday, Sept. 22 with Hurricane Bianca and has presented nearly 40 features and numerous shorts from around the world, most of them Chicago premieres, some U.S. and/or World premieres.

The festival closes at Landmark's Century Centre Cinema, 2828 N Clark, with King Cobra. Clayton and Kelly are expected to attend.