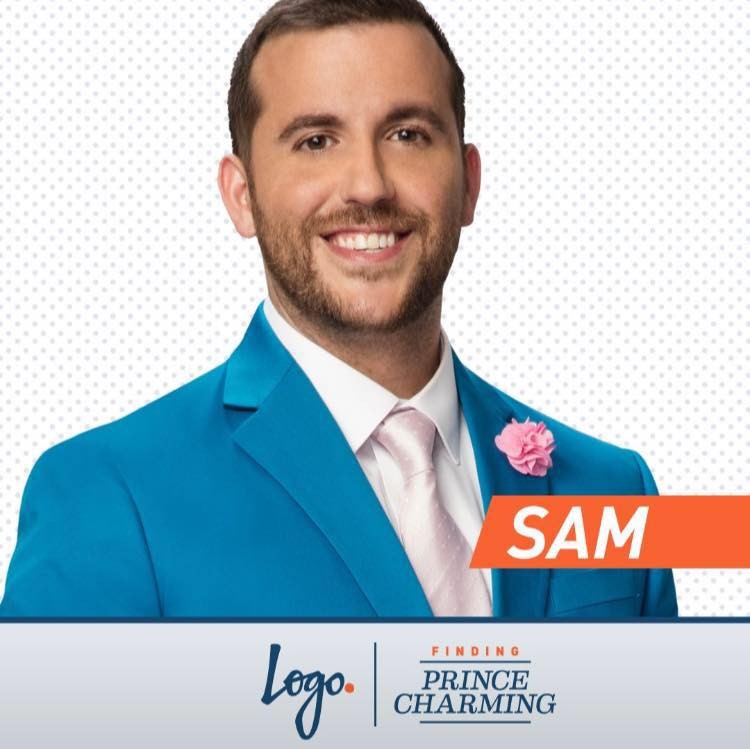 The debut of Finding Prince Charming on Logo is Thursday, Sept. 8, and the new reality TV show has already caught a wave of publicity – with a Chicago man right in the middle.

Finding Prince Charming is, more or less, a gay twist on The Bachelor, as 13 men vie for the love and affection of interior designer Robert Sepulveda Jr., who is from Atlanta.

Sepulveda – after news about the show, including trailers, had come out – had to answer questions about his past. And yes, he did confirm that he once worked as an escort.

The Huffington Post asked Sepulveda to respond to the escort rumors, and he replied, "The past is the past."

Sam Provenzano of Chicago is one of the 13 suitors, vying for Sepulveda's heart. And Provenzano is the one sporting the bright blue suit in previews and publicity photos.

"Oh the suit, so many questions (about) that ... maybe I'll wear it (Thursday night) to the viewing party, so bring your sunglasses," he said.

Provenzano is hosting a viewing party for the show debut from 7:30-11 p.m., at Progress Bar (3359 N. Halsted Street) in Boystown. There will be drink specials and music from DJ Intel.

"I'm really excited to watch the premiere episode with my closest friends and family at Progress Bar, (which is) my favorite bar in Chicago," said Provenzano, who is the founder of Right Fit for You (www.rightfitforyou.com) – Chicago's LGBT-friendly personal trainer and fitness network, which will be expanding to new markets this year.

"The (show) experience was an amazing one. Being from Chicago, I'm excited to bring some Windy City flavor into the house and onto the show."

With some pizazz, no doubt. In trailers, Provenzano is, well, animated, let's just say that.

"It's very exciting to be a part of the first gay dating show in history; I'm so pumped for this," said Provenzano, who noted on social media Thursday morning that he "didn't get much sleep" on Wednesday in anticipation of the show's debut.

Eric Karas of Chicago said he plans to watch. In fact, he said Thursday afternoon that he's all set to record the show. "Not sure a gay male dating show can work because the contestants can date each other instead of the lead. However, if it doesn't have a 'twist,' (such as) some of the guys being straight, it's already better than what has come before."

Watch the premiere of #FindingPrinceCharming tonight at 8 p.m. Central Time on @LogoTV ... and Provenzano can be supported at #teamsam

Editor's note: Provenzano's Right Fit for You is a contributing partner to ChicagoPride.com and the GoPride.com Network.