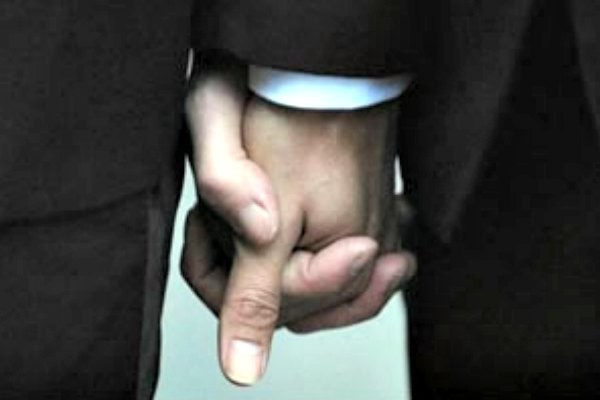 Members of the GOP platform committee have told The New York Times that this year's platform is expected to condemn the Supreme Court's finding that gay and lesbian couples have a constitutional right to marry.

The platform is also expected to support so-called religious freedom laws that allow businesses to deny services to gay couples and state laws that prohibit transgender people from using the bathroom of their choice.

In 2012, Republicans added language to the platform calling court rulings striking down state marriage bans "an assault on the foundations of our society."

At an event in Cleveland, site of the Republican National Convention, the American Unity Fund will co-sponsor an event headlined by Caitlyn Jenner calling for greater inclusion of LGBT rights in the party platform.

The Republican platform committee is controlled by some of the party's most vocal opponents of LGBT rights.

According to the Times, Donald Trump, the party's presumptive nominee, has shown little interest in molding the platform's language.