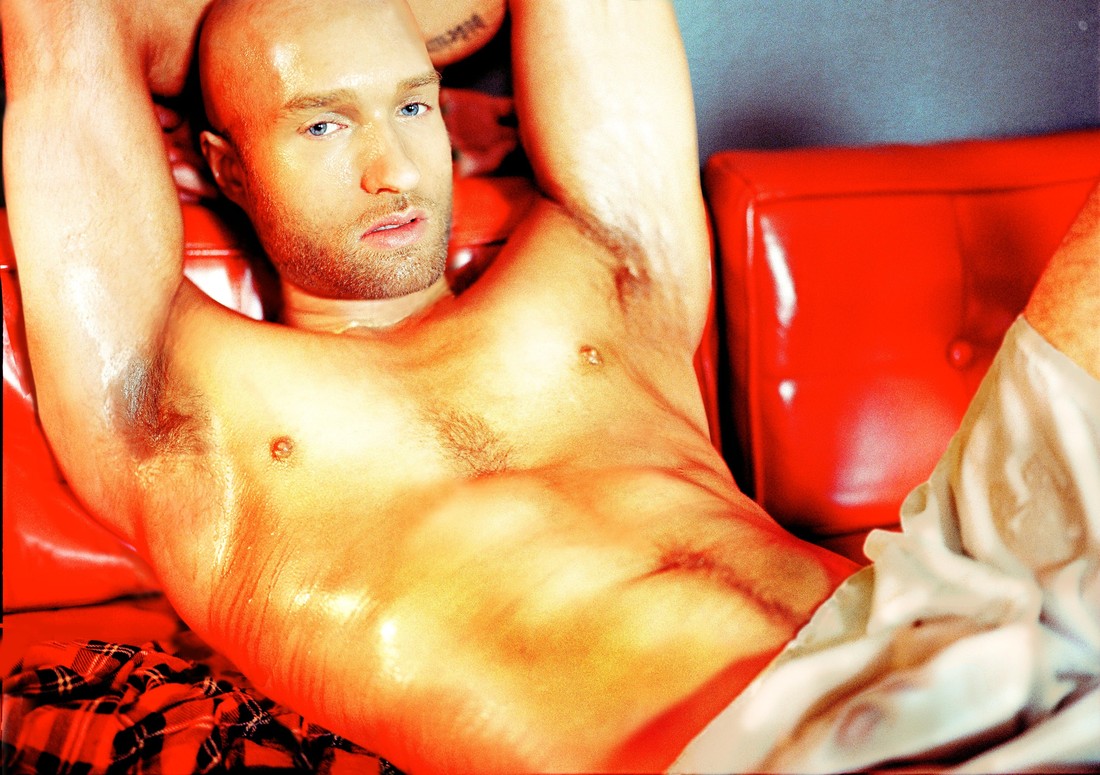 Join 5 of queer hip-hop’s up and comers, including Cazwell

"I am very excited to be a part of this cast... I'm always watching Cazwell's videos on YouTube and Mr. Wallace has been like a mentor to me," Kaycee Ortiz told ChicagoPride.com. "Ryan Willing and Organized Grime have really outdone themselves and put a lot into this event."

Based in Chicago since 2007, Kaycee Ortiz "is so much more than a woman" -- the trans-rapper and FEMME-C released her debut mix-tape earlier this year and "at the height of trans visibility in American society" she is ready to "tell her story to the world" and break into the scene (you can also catch her performing at Sunday's Montrose Pride event).

She appears alongside NYC-based Cazwell, a veritable modern gay icon known for his sexy lyrics and videos for songs like "All Over Your Face" and "Ice Cream Truck," who is touring off his album "HARD 2 B FRESH" and receiving rave reviews. They are joined by Mister Wallace -- MensRoom resident and one half of BanjeeReport, "Meat Quotient" artist Big Dipper and West Coast rapper and poet Rica Shay.

As queer artists find a place for themselves in the world of hip hop, this is an unprecedented, intimate and one-of-a-kind show bringing together five up-and-coming names who are performing together for the very first time.

Doors open at 7:30 p.m. at Manhole (3208 N. Halsted). Tickets (the show is 21+) are available online for $15 and include entrance to the official after party at Berlin. VIP tickets are also available for $35 and include a premium hosted bar, access to the Artist Lounge and express entrance to the after party. Passes for the Platinum Table Package ($500 for five people) include premium hosted bar, artist meet and greet, access to the artist lounge, premium bottle service with a five person table and express entry to the after party with champagne bottle service.

The official after party at Berlin Nightclub, 954 W Belmont, is presented by nightlife collective Stardust and promises to "be an incredible get together for artists and fans alike." Lucy Stoole, recently voted Chicago's best drag performer, is hosting alongside a host of others, including Kaycee Ortiz and Rica Shay, and DJ [X]P and DJ Lesbifriends will be on the 1s and 2s, with guest DJ sets by three of the night's performers: Mister Wallace, Big Dipper and Cazwell. The party is from 10 p.m. until 4 a.m and guests can RSVP for a reduced cover.