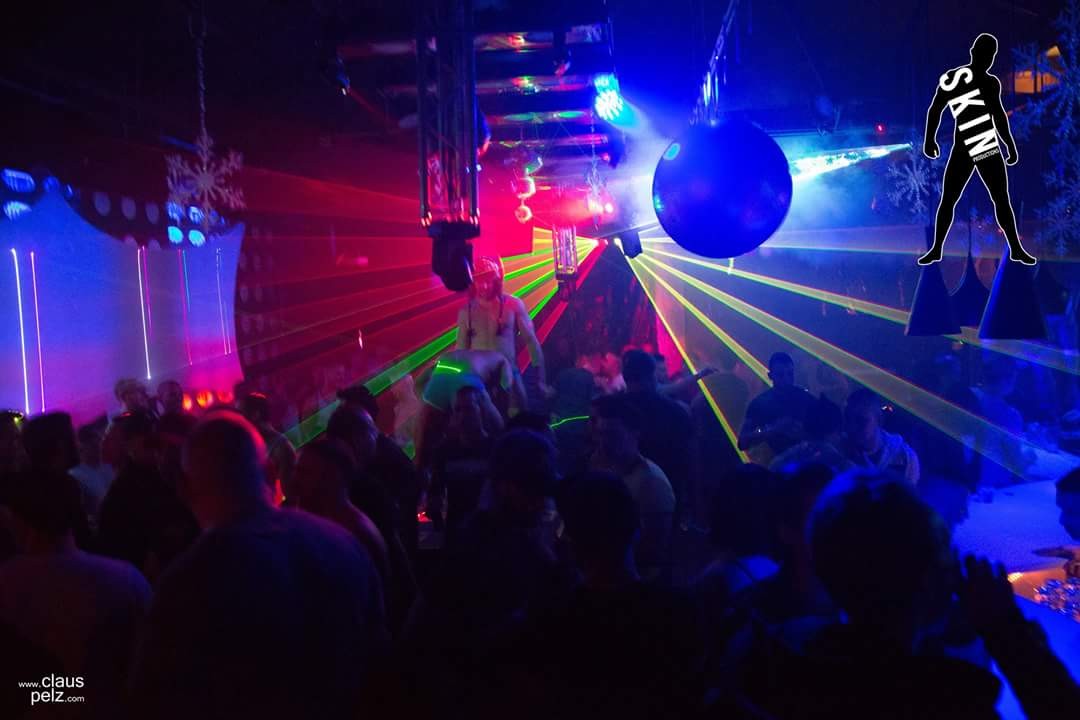 TPAN among charities set to benefit from SKIN’s sexy event

And yes, the event carries a charity aspect – a SKIN Productions staple.

"We are theme dance party, founded to give back to the community," said Dan Tran, founder of SKIN Productions.

Every SKIN party donates to local charities, such as the Test Positive Aware Network (TPAN), which will be a benefactor of the mid-June event. SKIN has in the past donated to the Lakeview Pantry, the Greater Food Depository, and others.

"People can expect to have fun and see a lot of skin," at SKIN events, Tran said. "Our motto is: less is more, in good tasty way."

So, no surprise, the SKIN dancers "will be wearing skimpy, sexy clothes," Tran said.

"We charge less (than some major parties) because we feel that people should have some money to buy drinks and enjoy their time. And the venue will also benefit from people buying drinks. We just want people to have a good time," Tran said. "Our goal is to make money for charity, and we want to enable people who love to dance to also do a good deed while out dancing.

"Give your money to a good cause while you enjoying yourself."

A portion of the proceeds from the event will be donated to the victims' families of the tragedy at Pulse Nightclub in Orlando, according to Tran.

Skin means, show some at SKIN events. "Express yourself and be comfortable in your skin because it is who you are," Tran said.

Tran, who is married and lives in Chicago's Lakeview neighborhood, is one of the three original SKIN founders, along with William Paunan and Corby Jackson. Tran, with his chiseled chest, now runs SKIN with Jellicoe Eusebio, Jr., Patrick Martinez Vray and Manny Joson.

SKIN once converted the dance floor at Hydrate Nightclub into a steam room for a party fittingly titled, STEAM. "We installed air ductwork in the ceiling and (generated) steam while hot go-go dancers performed. It was a lot of work, but (such a) fun party," Tran said.

Tran said SKIN parties have drawn a diverse crowd, ranging in age from 21 to 60-plus. "We just want people to have fun and make new friends," he said.

SKIN Productions, for the second consecutive year, has supported Team TPAN in the annual Ride For AIDS Chicago. And several Ride participants received fundraising donations from SKIN, too.

"SKIN Productions is here to give back to community," Tran said. "Things can change in a heartbeat; you never know when you might need help from your community. Make your life worth something; help others who are in need."