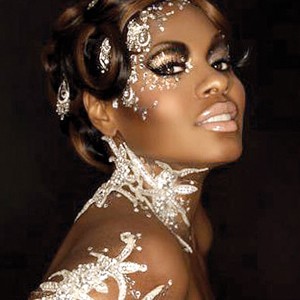 Chicago, IL - A non-stop lineup of rock and dance music performers on two stages are just a few of the many highlights of Chicago's 7th annual Pride Fest this Friday and Saturday.

Pride Fest is sponsored by the Northalsted Area Merchants Association. Suggested gate donation is $7. In addition, a fun-filled pet parade, open to all, will be held at 12:30 p.m. on Saturday.

The ChicagoPride.com online Pride Guide is sponsored by Cesar's on Broadway, 2924 N Broadway.

Things to do in Lake Geneva this fall