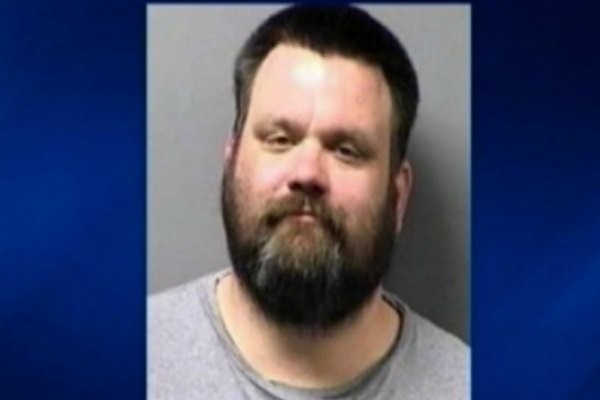 According to NBC Chicago, police arrested and charged Michael Merichko with disorderly conduct at a Target store in Bourbonnais, roughly an hour southwest of Chicago.

A Christian conservative group last week launched a boycott of the retail giant after Target reiterated that transgender people were free to use the bathroom and changing room of their choice in their stores.

"I don't want some wicked pervert in the same bathroom as my wife or my daughter," Merichko said in a video posted online before Monday's incident.

Multiple police agencies responded to a 911 call about an active shooter inside the store. Police later said that the suspect was not carrying a gun but his actions caused "panic among store employees and customers."

Opponents of Target's policy say it puts women and girls at risk.