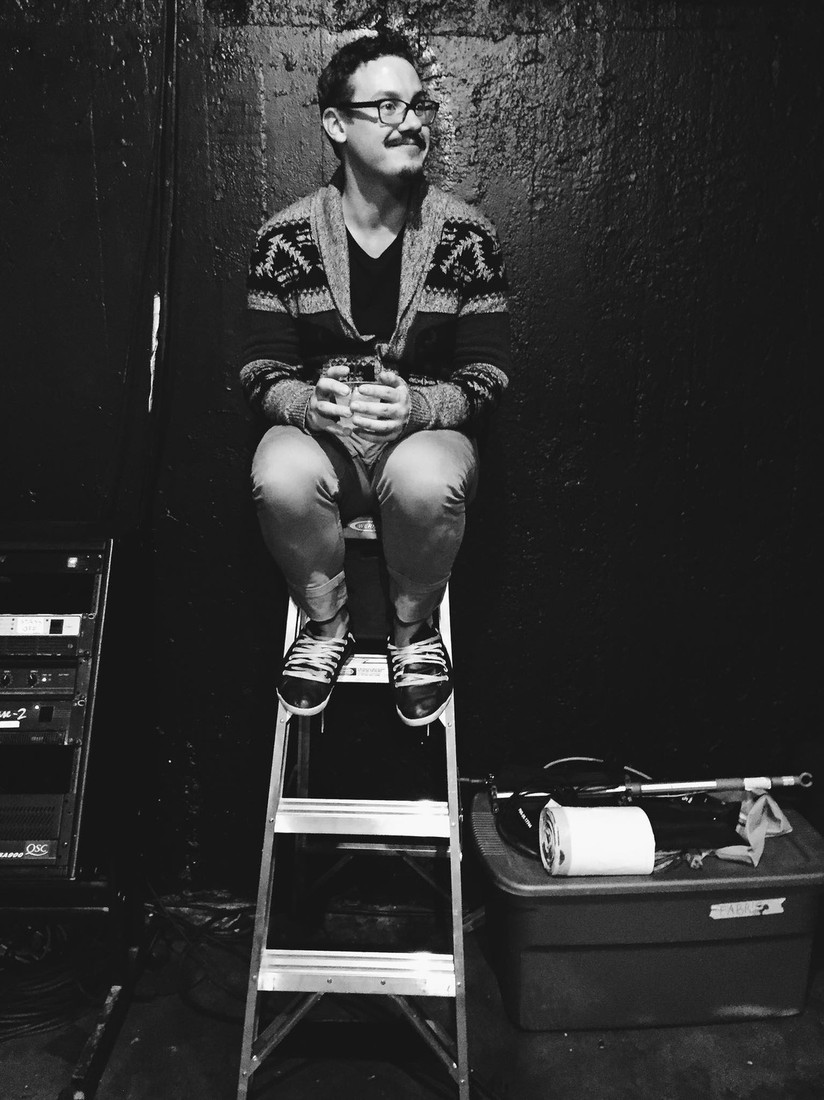 "I participated in the Chicago AIDS Walk for the first time in 2014 and quickly became one of the top fundraisers after so many of my friends in the theater community were willing to sponsor me," Pazdernik told ChicagoPride.com. "I realized there was a missed opportunity to gather the talents of my colleagues and continue to give back."

In 2015, Pazdernik was looking for a way to show support for Howard Brown Health, where he has received his medical care since being diagnosed HIV+ in 2009. With his network of musical theater performers in Chicago, he launched Chris' Birthday Belt Fest as the May edition of Option Up!, the monthly cabaret he co-hosts at Stage 733. (The concert's name refers to vocal belting, a specific technique of singing by which a singer brings their chest register above its natural break at a loud volume.)

That inaugural concert featured 16 performers, sold out The Cab at Stage 773, and raised $500 to benefit Howard Brown Health. For the 2016 edition, the concert has moved to a larger venue, Uptown Underground, and expanded to 30 singers in celebration of Pazdernik's 30th birthday.

Once again, leading ladies from every theater in town, including numerous Jeff Award-winners and nominees, will join together to belt for a cause.

"Christopher has a unique and highly informed artistic perspective," Paris told ChicagoPride.com. "After working with him in many different capacities, I can say that last year's concert was a highlight and the best cabaret I've ever been to, let alone been a part of."

A native of Neenah, Wisconsin, Pazdernik is an Artistic Associate of Porchlight Music Theatre.

Chris' Birthday Belt Fest performs one night only on Monday, May 16, 8:00 p.m., at Uptown Underground, 4707 N. Broadway, Chicago. Tickets are $20 and are available by calling 773-867-1946 or visiting uptownunderground.net. Uptown Underground is a 21+ venue; advance reservations strongly recommended.

Proceeds from the concert benefit Howard Brown Health, one of the nation's largest health care and research organizations, primarily serving the lesbian, gay, bisexual, and transgender (LGBTQ) community and its allies.