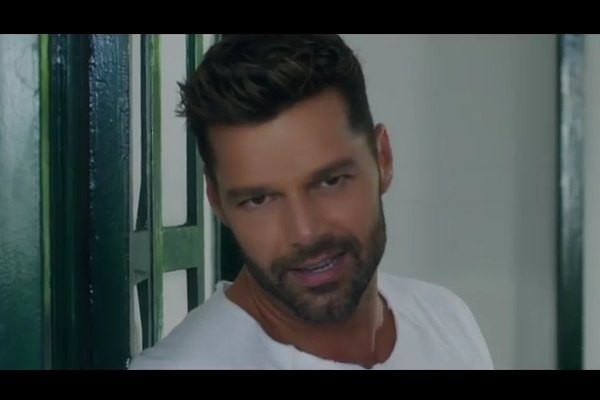 Ricky Martin and Juanes are among the Latin music stars cheering a ruling that sets the stage for Colombia to extend marriage rights to gay and lesbian couples.

Colombia's Constitutional Court on Thursday said that public notaries can register the unions of gay couples as marriages.

Juanes messaged: "Love is stronger than anything and should never have any chains on it. Celebrating this news."

Only three other nations in Latin America allow gay couples to marry: Argentina, Brazil and Uruguay. Gay couples can also marry in many Mexican states.