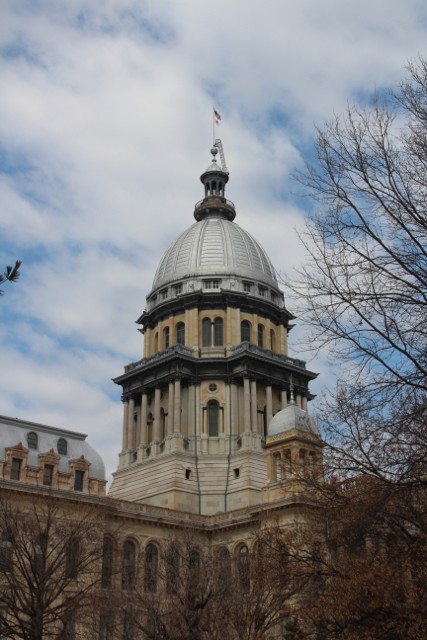 The birth certificate bill, which is an initiative of a coalition that includes Equality Illinois and is sponsored by Rep. Greg Harris, passed the committee on a 8-6 vote. The measure, HB 6073, modernizes the standard in Illinois for an individual to correct the gender marker on their birth certificate. This is important to transgender Illinoisans because they may face embarrassment, discrimination, and harassment if their core identification documents do not reflect their authentic gender identity.

Established in 1962, the current standard for correcting the gender marker on a birth certificate requires the individual to first undergo an operation. Consistent with modern medical knowledge, HB 6073 modernizes the standard to clinically appropriate treatment. HB 6073 makes Illinois law consistent with the standards used by eleven other states and the federal government.

The committee meanwhile held back on acting on HB 4474, which would force transgender students to use separate school facilities from their peers and would write discrimination into law. It is similar to legislation passed and then vetoed in South Dakota. HB 4474 was not called for a vote and was instead sent to the House Human Services Committee's Facilities Subcommittee chaired by State Rep. Robyn Gabel.

The bipartisan Equality Illinois lobbying team is aggressively on the case in Springfield talking to lawmakers about the impact proposed legislation will have on the lives of lesbian, gay, bisexual, and transgender Illinoisans.

Legislators also need to hear from their constituents, and Equality Illinois is calling on opponents of discrimination to sign a petition against HB 4474. The petition will be presented to committee members and to the House member who represents each signer. Individuals can sign the petition at tinyurl.com/HB4474-petition.

Equality Illinois is planning an LGBT Advocacy Day on Wednesday, April 13, in Springfield, when citizen lobbyists can join us in making the case for pro-equality legislation and for a fair and responsible state budget that protects services for vulnerable Illinoisans. Registration for LGBT Equality Lobbying Day is at: https://gopride.com/Zc9v.