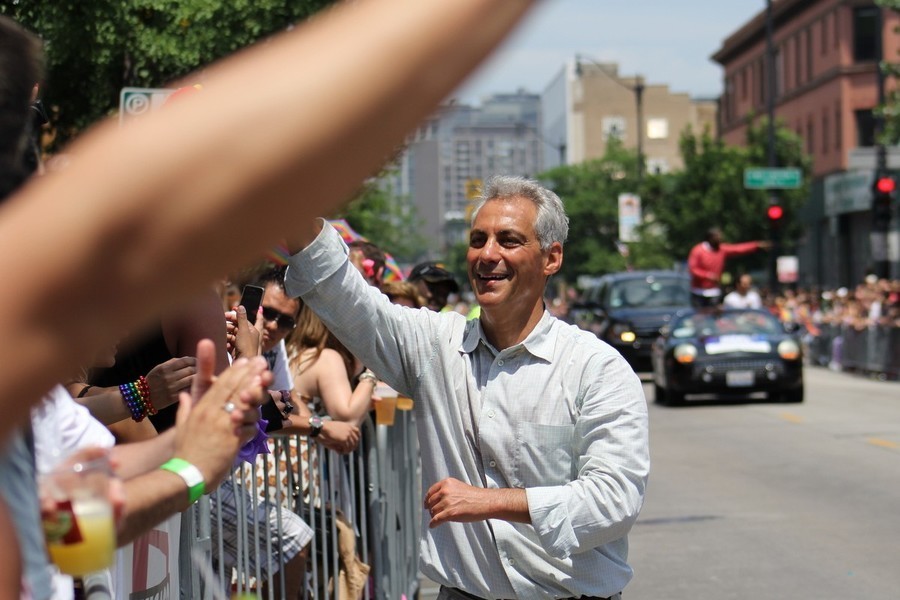 "North Carolina's values are of exclusion and intolerance, versus tolerance and inclusion," Emanuel said during a press conference on Wednesday. "I have already been on the phone and asked my staff to develop a list of companies . . . that would be interested in (being) in a different environment from one of exclusion."

The order is expected to be issued within a day or two.

Emanuel also said he will try to poach businesses and conventions from North Carolina.

"Not only are we doing the executive order as it relates to travel. I have already been on the phone and have asked my staff to draw up a list of companies that we think we can talk" into considering a move to Chicago, Emanuel said.

He did not mention any company by name, but several leading firms—including Apple, American Airlines and Charlotte, N.C.-based Bank of America—have objected to the new anti-LGBT law that was rushed through last week and signed by North Carolina Governor Pat McCrory.

Emanuel also cited his success in luring a Whole Foods warehouse and 200 jobs from Indiana to Chicago because of that state's passage of a bill that raised concerns about discrimination against gays and lesbians. The mayor also threw in a $7.4 million subsidy.

With his move, Emanuel joins a growing group including the governor of New York and the mayors of San Francisco and Seattle in restricting travel to North Carolina.