Adam Lambert: My music is not gay, it's human 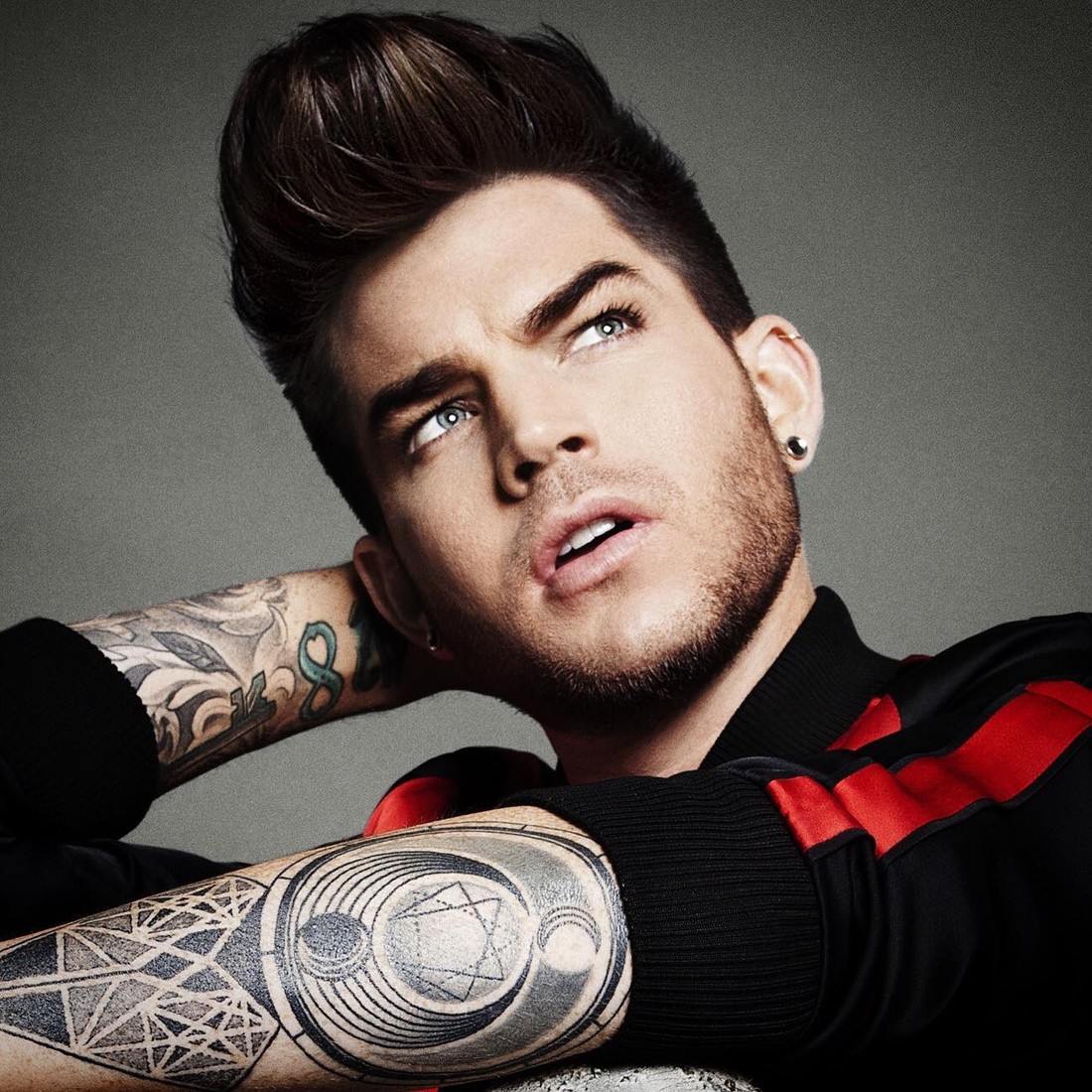 photo credit // facebook
In a new interview, out singer Adam Lambert says most people don't care about his sexuality.

The 34-year-old Lambert spoke with the Milwaukee Journal Sentinel ahead of Tuesday's performance in the Riverside Theater and just after he debuted a new single on American Idol: Welcome to the Show.

"How do you feel about society's response to openly gay performers or gay themes in music in 2016?" he was asked.

"What I've found that is interesting is the majority of people I've encountered really don't care," Lambert answered. "The people that care the most about it are the media. And in some ways it can be a very good thing because it is helping us progress and it can help us break down stereotypes and it can help break homophobia by talking about it and really exploring it. But in some ways it perpetuates the separateness of it. By talking about it all the time, and pointing it out and slanting articles about it all the time, you're keeping people separated."

"The thing I'm trying to do with my music is it's not gay, it's not straight, it's not black or white, it's not man or woman, it's sort of just human," he added.