Northwestern study: It doesn't 'get better' for some bullied LGBT youth 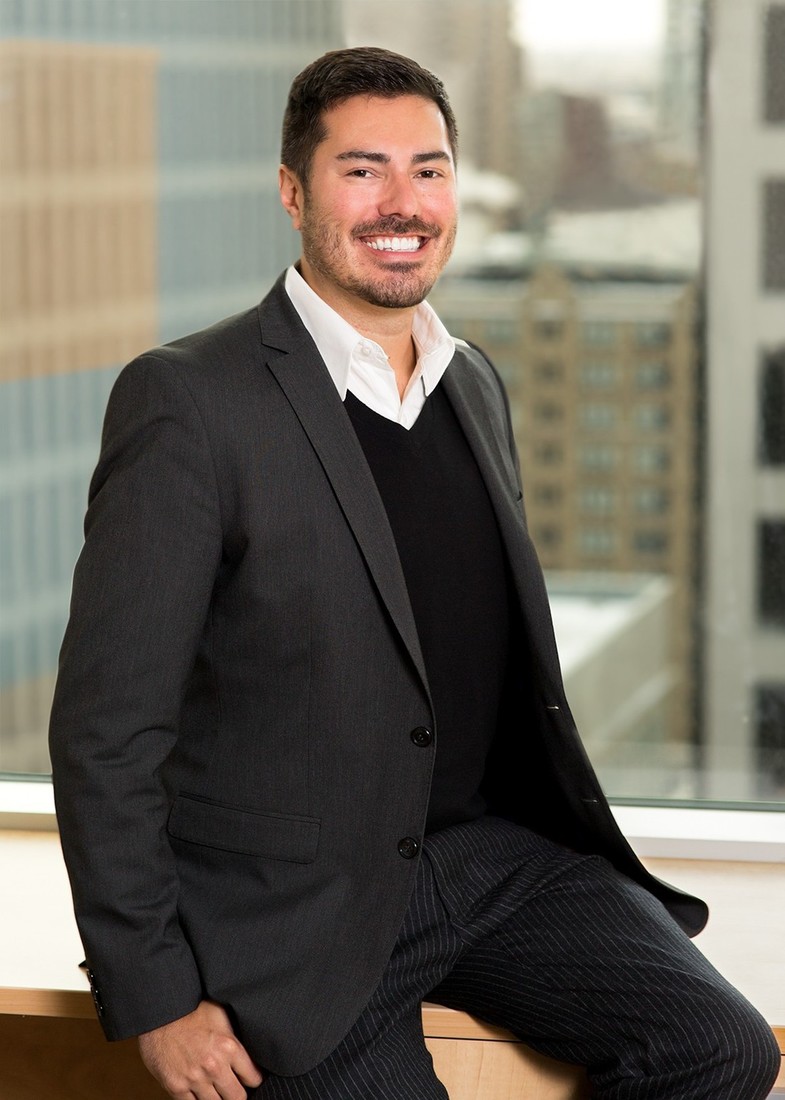 Chicago, IL - Despite the popular "It Gets Better" campaign to combat bullying of lesbian, gay, bisexual and transgender (LGBT) teens, a new Northwestern Medication study has found that most adolescents would agree that it does, in fact, get better. But not all.

The study, led by Northwestern associate professor Brian Mustanski, Ph.D., found about one-third of LGBT teens still face discrimination, harassment and assault. It also revealed that bullying can lead to long-term problems such as major depression and post-traumatic stress disorder.

"We tend to think that society is evolving but we can't just accept this narrative that 'it gets better' and think it gets better for everyone," said Mustanski, who is also the director of the new Northwestern Institute for Sexual and Gender Minority Health and Wellbeing.

"With bullying, I think people often assume 'that's just kids teasing kids,' and that's not true," Mustanski said. "If these incidents, which might include physical and sexual assaults, weren't happening in schools, people would be calling the police. These are criminal offenses."

The LGBT youths who were at the highest risk for mental health problems were those who experienced moderate harassment that increased over time or adolescents who continually experienced high levels of victimization, including physical or sexual assault, over the course of the four years.

The study, which was published on Jan. 21 in The American Journal of Public Health, began in 2007 and is considered unique because it looked at not only the number of victimizations but also the severity of the incidents.

Through the study, Mustanski said he hopes that schools will be able to clearly see the patterns of LGBT bullying so they can intervene with policies and programs to help prevent the behavior and provide coping mechanisms for those who are being targeted.