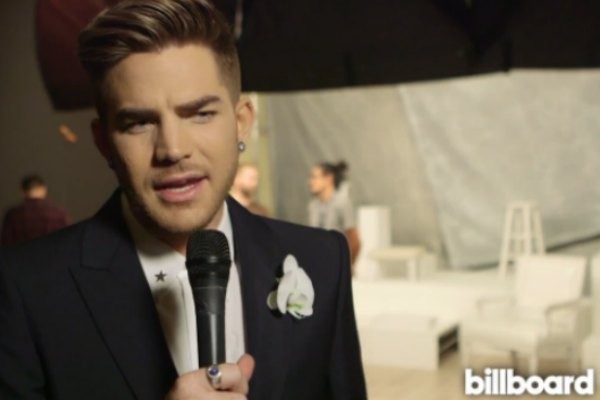 In an interview with Billboard recorded before the show, Lambert said that Bowie was "ahead of his time."

"Very honored to be asked to do that," Lambert said.

"I think Bowie was iconic. He kept reinventing himself and he kept pushing not only new music but new ideas. I think in the 70s, in his glam rock period, I personally really love how he kind of pushed gender stereotypes out the window and made people really think about the difference between man and woman and kind of blend it up and confuse people. And play with it."

"His idea of what fame is and what celebrity is. I just think he was very ahead of his time," Lambert said.

Lambert added that a lot of young artists were inspired by Bowie.