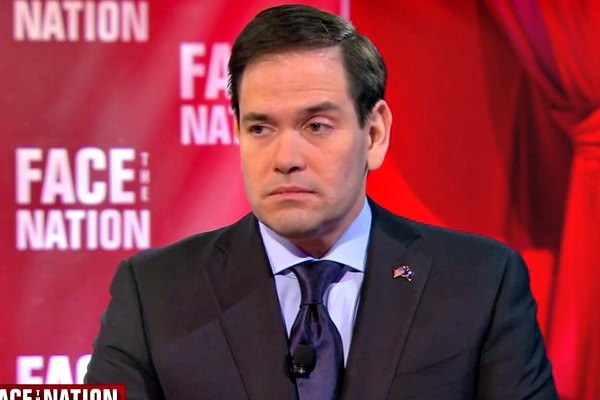 Rubio's Marriage & Family Advisory Board is made up of 14 conservatives who oppose the high court's 2013 ruling striking down a key provision of the Defense of Marriage Act (DOMA), which led to the federal government recognizing the legal marriages of gay couples, and last year's finding that gay couples have a constitutional right to marry.

"The Supreme Court's decisions in Windsor and Obergefell are only the most recent example of our failure as a society to understand what marriage is and why it matters," said Eric Teetsel, the Rubio Campaign's Director of Faith Outreach. "For decades, we have taken for granted the unique and necessary contributions of moms and dads in the lives of their children, from lax divorce laws to marriage penalties in the tax code and the failure of husbands and wives to live up to their marriage vows. Marco understands the many causes of family breakdown and the consequences. He has pulled together a board of experts who understand the same and have devoted themselves to rebuilding a vibrant culture of marriage and family."

Notable board members include Ryan T. Anderson, senior research fellow at The Heritage Foundation and Joseph Backholm, executive director of the Family Policy Institute of Washington.

The announcement comes just days after GOP rival Ted Cruz suggested that Rubio was feeble on his opposition to marriage equality.