Joe Gauthreaux, 'You Are My Family': VIDEO 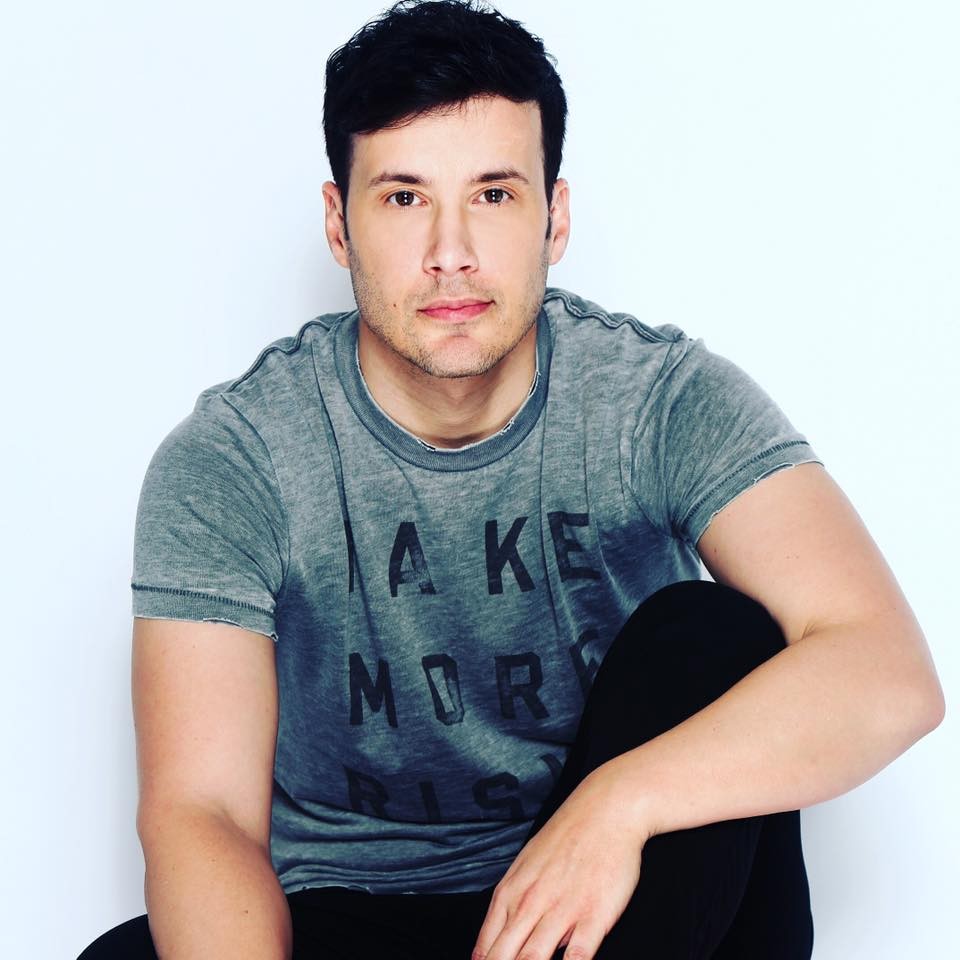 Joe Gauthreaux's all-new video "You Are My Family", featuring effusive vocals by the incomparable diva of dance, Inaya Day, celebrates the bond of friendship.

"When you're gay, your friends are your family," said Gauthreaux. "That's the true message of the song, that no matter what, we will be there for each other."

The music video, presented by Scruff, is available on YouTube.


Joe Gauthreaux releases "You Are My Family" music video, a tribute to friendships

The nationally known DJ/remixer threw out all of his conventional ways of producing dance music on "You Are My Family". "I wanted this song to make a difference in people's lives beyond the nightclub," Gauthraux explained. "I didn't want to sacrifice the emotional element for the sake of making it a dance record. I can always make a club mix later."

He originally composed the song for a particular person in his life but realized while writing that the song held a bigger meaning that could impact other people and their lives.

Gauthraux said he knew right away the artist he wanted to sing it. "Inaya's was the only voice I had in my head," he said. "I had done remixes for her but we had never worked in the studio before. We had actually only met a few times before this project, but I've always been obsessed over the way she delivers a song. I sent Inaya a demo and she agreed to bring the track to life for me."

"You Are My Family" is the second single from Joe Gauthreaux's music label, Prop D Recordings. The first release, "Bye Felicia", featured vocals by Mitch Amtr@ck, an artist known for his recordings with late house music great, Peter Rauhofer.

A New Orleans native who got his start as a DJ nearly two decades ago at his hometown's famed club Oz, Gauthreaux began releasing his own remixes eight years ago, working with leading dance artists like Kristine W, Jeanie Tracy, and Tony Moran. Three years ago, he began taking on mainstream projects with pop acts NeYo, The Wanted, Melanie Amaro, and Justin Bieber, among others. He views Prop D Recordings as the next step in his evolution as a dance artist. However, Gauthreaux is still bringing his unique sound to parties throughout the world as a headlining DJ.

Gauthreaux has spun nearly every major festival event including White Party Miami, Winter Party, and NYC Pride and was named "Hottest DJ of the Year" by Out Magazine. He is a regular at Chicago's Hydrate Nightclub in Boystown and in 2013 told ChicagoPride.com, "The boys of Chicago really mean a lot to me for sure."