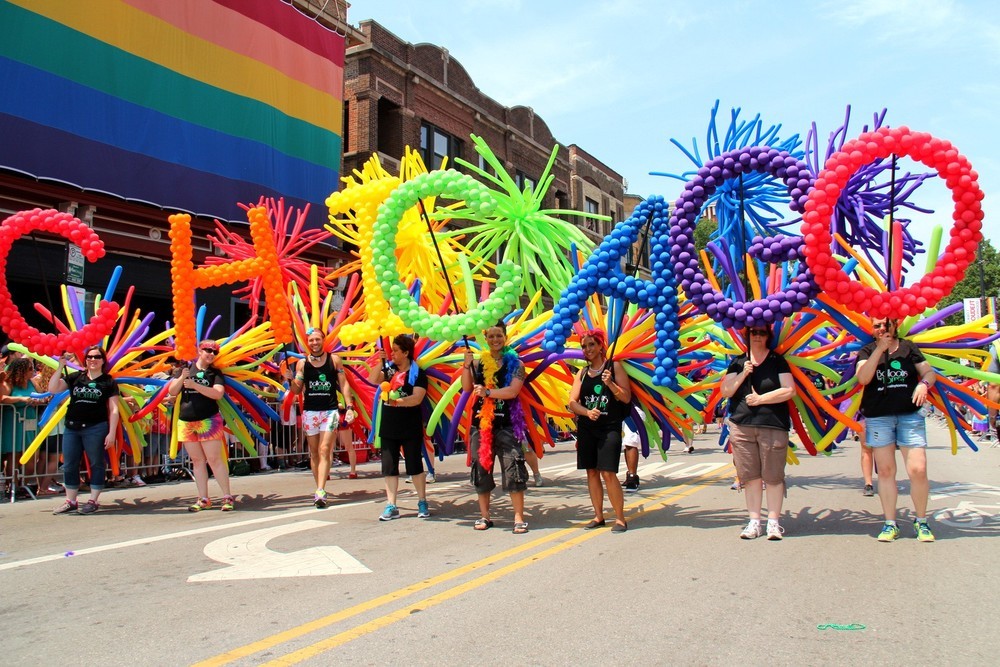 Plus, organizers will be increasing the security presence along the Uptown/Lakeview parade route, which will not change.

With the reduced number of entries, the final entry should cross the start-line two hours and 15 minutes after the official start-time, whereas in past years it has been two hours and 45 minutes, or more.

As for when the parade officially ends, there are multiple factors that could impact it, such as, weather or if there is an accident along the route, etc.

Reducing the total to 150 entries should reduce the overall length of the parade by 30 or 45 minutes, said Pride Parade coordinator Richard Pfeiffer.

Applications for entries into the parade will be sent electronically on March 1. Last year, the 200 entries did not fill up until May. There were 300 entries as recently as 10 years ago.

"We're telling people to register early," due to the reduced number of entries, Pfeiffer said.

"The 12 o'clock starting time is a good time to start, (thus) it won't interfere with (some) businesses or churches (along the route), plus there are a lot of people coming (to the event) from the suburbs," Pfeiffer said. "Of the 32 parades (annually) in the city, most of the other parades (also) start at 12 noon."

Security will be greatly increased and evident along the route, Pfeiffer said. That will include police officers and security officials.

If people come to the parade with open bottles of alcohol, they are stopped, Pfeiffer said. "That will be done again, and that's true of every parade (in Chicago), not unique to (just) the Pride Parade," he said.

As for the grand marshal, Pfeiffer said he regularly receives suggestions from the community and also has feelers out to potential candidates. "Like with most cities' (parade), we don't make an announcement on who (it will be) until closer to the event because things change, schedules change."

The 2016 grand marshal will be announced in May or June, Pfeiffer said.