Steve Grand covers 'All I Want For Christmas Is You'; releases sexy video 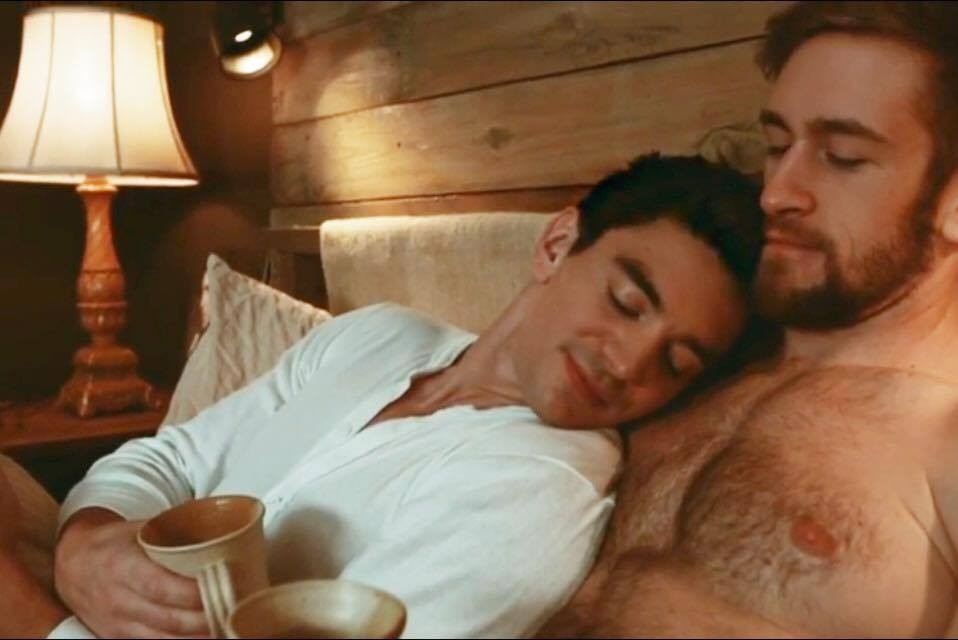 steve grand covers 'all i want for christmas is you'

Out singer-songwriter Steve Grand on Monday released a sexy video for a cover of Mariah Carey's All I Want For Christmas Is You.

The 25-year-old Grand burst on the scene in 2013 with his self-produced All-American Boy, which tells the story of a man's unrequited love to another man. The video immediately went viral on YouTube.

Grand told Billboard that his new project came together in less than four days.

"I feel really good about it," he said, "and hopefully it will spread a lot of warm, holiday cheer."

"On Thursday, I was in my basement jamming and I started playing [All I Want For Christmas Is You] and I was like, 'You know what, I should do a Christmas song.' And then ... I called up Alana [Mulford, Grand's manager] and my video editor and director [John Lavin], and I was just like, 'We gotta do this.'"

Grand said that his recording was inspired by Michael Buble's 2011 cover.

"It was a big challenge," Grand said of recording the song and creating the video in a couple of days. "But it was also really, really fun."

Grand stars opposite actor Trevor LaPaglia in the video. Grand's cover of All I Want For Christmas Is You can be purchased at Bandcamp.